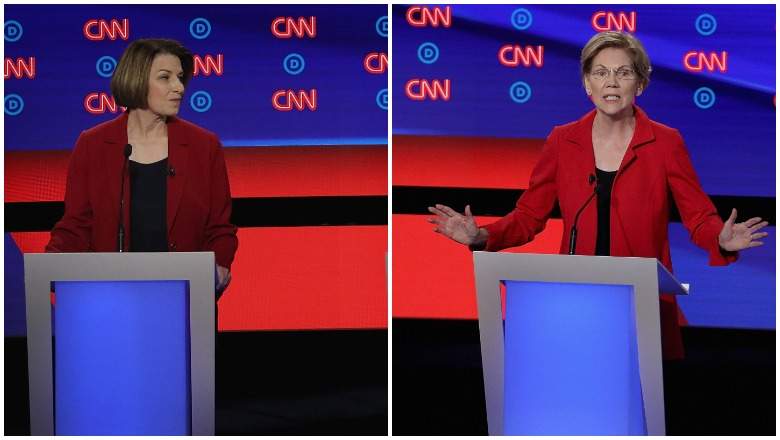 On January 18, the New York Times Editorial Board officially endorsed Senators Elizabeth Warren and Amy Klobuchar for president, following the last democratic debate before the Iowa caucuses in February. While the New York Times faced backlash for endorsing two candidates early in the election cycle – and Vermont Senator Bernie Sanders supporters had sour tastes in their mouths after Warren’s rise as the face of the Democratic left – the decision to endorse female candidates should not have received the response, “they are getting endorsed just because they are women.”

When I supported former Secretary of State Hillary Clinton over Senator Sanders in the 2016 primary, many people, including my own family, assumed it was because of my gender. Following my excitement when registering as a Clinton volunteer, family and friends said, “You’re only voting for her because she is a woman.” While I could have responded with reading her impressive resume (a woman who has held almost every position in elected office) or explaining how her policies most aligned with my own, I just said, “Yes, she is a woman, and yes, I’m voting for her.” 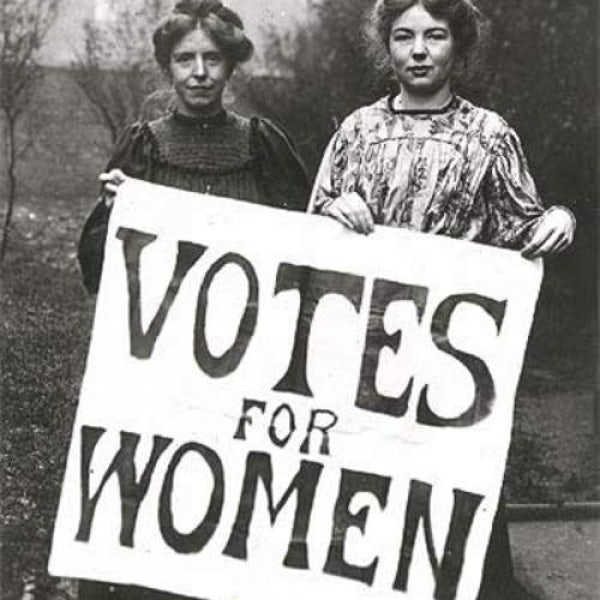 I fear the 2020 election will mirror that of 2016 where women voting for women is portrayed as a friend-group, pat yourself on the back, merely feminist act. It is disheartening that the world has not seen a female president, but it is more disheartening that people judge my decision for voting for a woman because I’m a woman.

As a young woman, I have a right to vote for and support a candidate who experienced pregnancy, suffered through a week of period cramps, or made the decision to go to the Title XI office because a co-worker sexually assaulted her. I have a right to be concerned that my rights might be taken away by men who want to overthrow Roe v. Wade or simply do not understand reproductive freedom.

Instead of focusing on who we vote for, what about celebrating women who get out and vote because they take the phrase “every vote counts” literally? 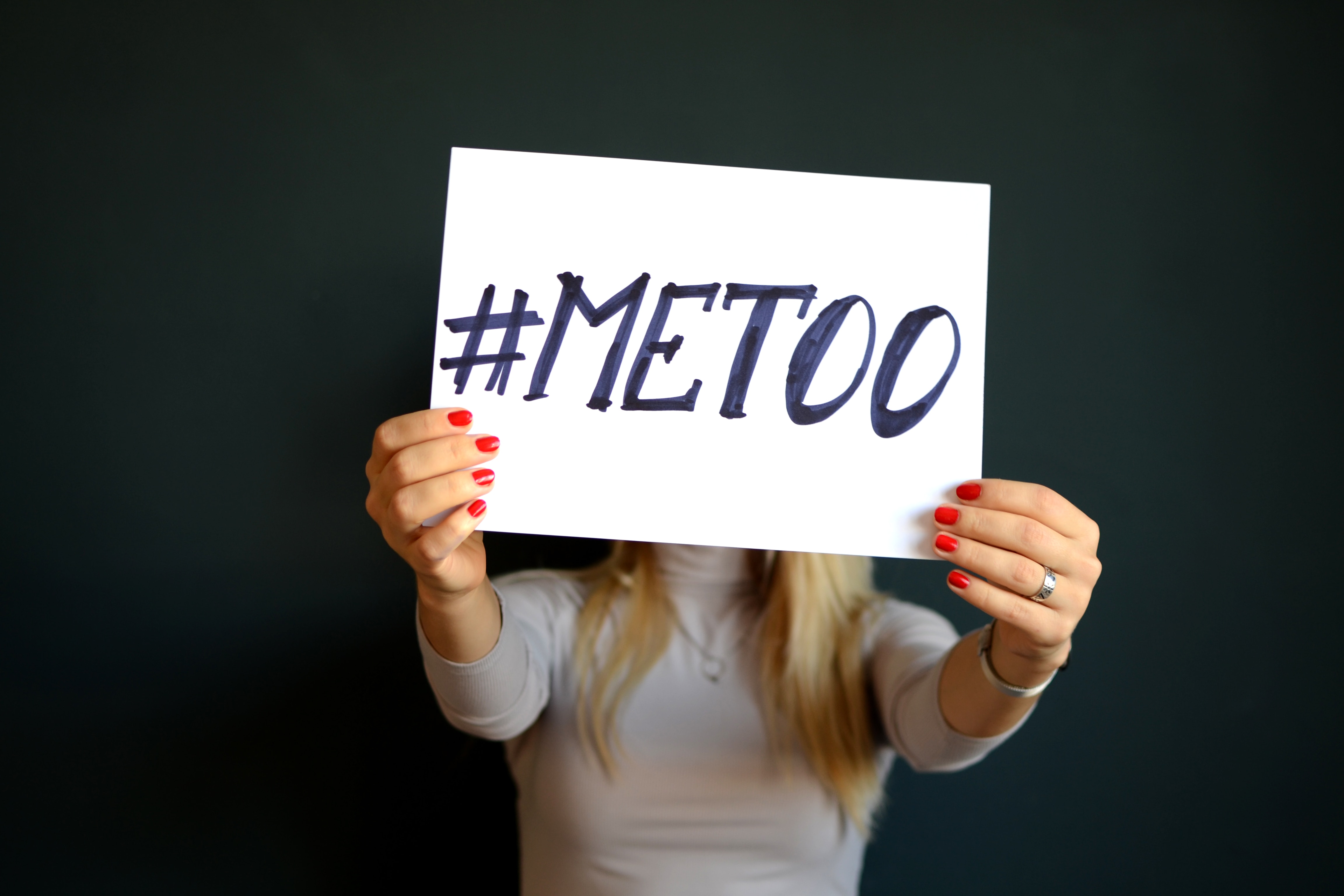 What about creating an atmosphere where our vote is not criticized but popularized because society is advancing? If a national news publication faces criticism for endorsing not one but two women, what kind of patronizing questions would I face for perhaps supporting Warren or Klobuchar?

2020 can be the year of the woman. Progress was made in 2019 with record-breaking numbers of women holding elected office positions. Women began to be heard more in 2017 because of Tarana Burke’s #MeToo movement and the Women’s March. The first step is encouraging all women to get out the vote and stand tall with their candidate. No more assumptions or “it’s because she is a woman” cards. If I were a white man and voted for Biden, would someone say I’m voting for him because he is a man?

The New York Times endorsed the candidates they believe to be the most qualified and capable. They stood tall and made it known on a nationally recognized platform that these individuals possess the qualities of the next president of the United States. And yes, they are women.

Ashley is the founder and President and CEO of The Queen’s Gambit Chess Institute. Founded in 2014, the Pittsburgh based non-profit organization is dedicated to teaching chess to the community, ensuring every child has the necessary tools and opportunities to learn the game of chess through a 21st-century approach to education. The non-profit uses strategy and