Differences of Opinion & The Worlds Wife - Poetry by Women 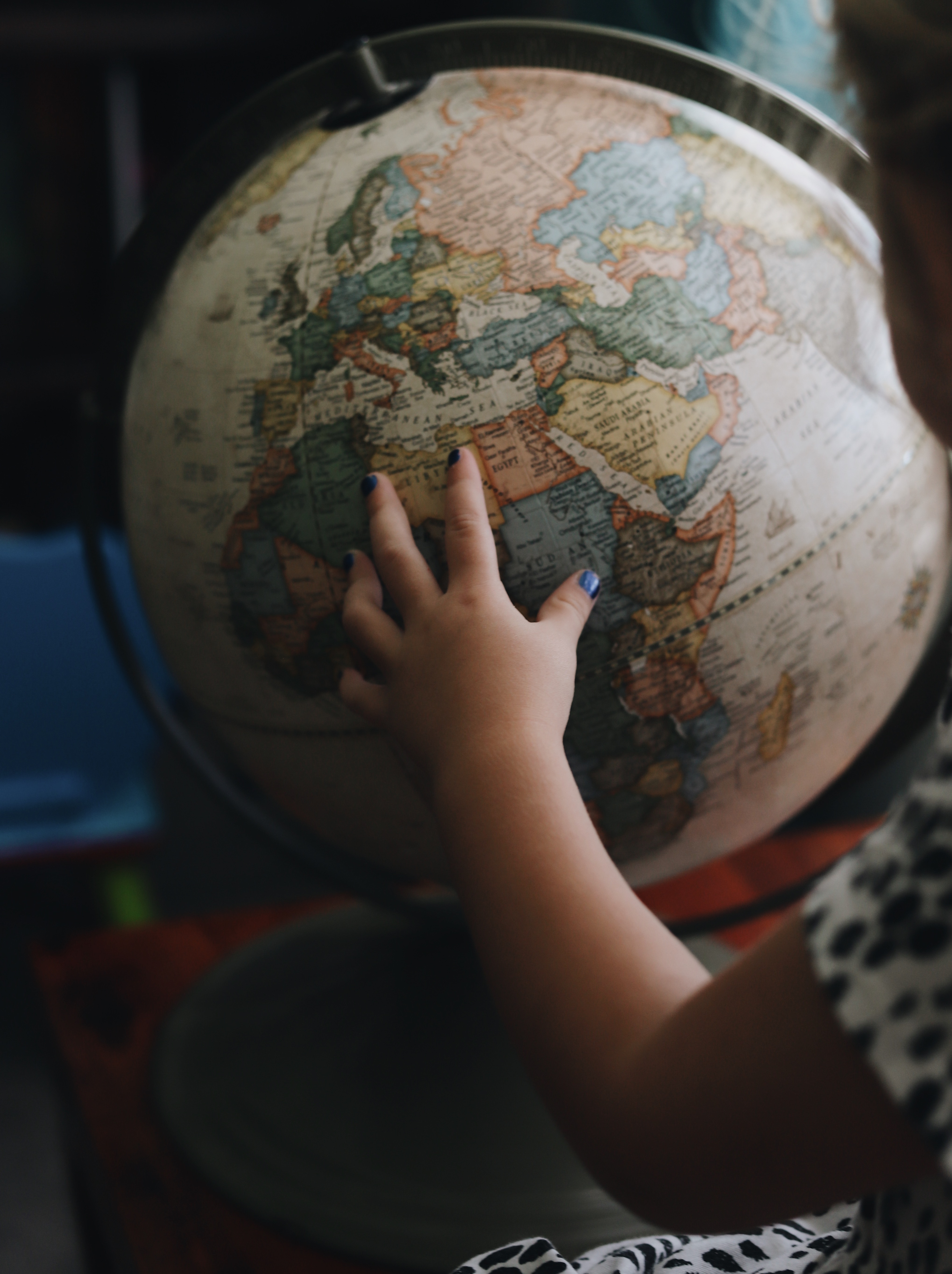 He tells her that the earth is flat –

He knows the facts, and that is that.

In altercations fierce and long

She tries her best to prove him wrong.

But he has learned to argue well.

He calls her arguments unsound

And often asks her not to hell.

She cannot win.  He stands his ground.

The planet goes on being round.

A true national treasure and one of Britain's most accessible and beloved poets, Wendy Cope’s poetry is perhaps best known for its humor. There is, however, a feminist element to her poetry and a political engagement that often goes unrecognized.  ~ panmacmillan.com

At childhood’s end, the houses petered out

Into playing fields, the factory, allotments

Till you came at last to the edge of the woods.

It was there that I first clapped eyes on the wolf.

He stood in a clearing, reading his verse out loud

In his wolfy drawl, a paperback in his hairy paw,

In the interval, I made quite sure he spotted me,

sweet sixteen, never been, babe, waif, and bought me a drink,

my first. You might ask why. Here’s why. Poetry.

The wolf, I knew, would lead me deep into the woods,

away from home, to a dark tangled thorny place

lit by the eyes of owls. I crawled in his wake,

my stockings ripped to shreds, scraps of red from my blazer

snagged on twig and branch, murder clues. I lost both shoes

but got there, wolf’s lair, better beware. Lesson one that night,

breath of the wolf in my ear, was the love poem.

I clung till dawn to his thrashing fur, for

Then I slid from between his heavy matted paws

and went in search of a living bird – white dove –

which flew, straight, from my hands to his open mouth.

One bite, dead. How nice, breakfast in bed, he said,

licking his chops. As soon as he slept, I crept to the back

of the lair, where a whole wall was crimson, gold, aglow with books.

Words, words were truly alive on the tongue, in the head,

But then I was young – and it took ten years

in the woods to tell that a mushroom

stoppers the mouth of a buried corpse, that birds

are the uttered thought of trees, that a greying wolf

howls the same old song at the moon, year in, year out,

to a willow to see how it wept. I took an axe to a salmon

to see how it leapt. I took an axe to the wolf

as he slept, one chop, scrotum to throat, and saw

the glistening, virgin white of my grandmother’s bones.

I filled his old belly with stones. I stitched him up.

Out of the forest I come with my flowers, singing, all alone.

Award-winning Scottish poet, Carol Ann Duffy, is the first woman and the first openly gay poet to be appointed Poet Laureate of the United Kingdom. While her poetry often has a strong feminist edge, The World’s Wife in particular is a feminist classic, in which Duffy gives voice to the wives of famous historical and fictional heroes.

‘Out of the forest I come with my flowers, singing, all alone.’