WHEN WILL THIS EVER END?

Another mass shooting, 17 dead at South Florida high school Wednesday afternoon according to officials. "The suspect was apprehended shortly after the attack, a former student of the school, Nikolas Cruz, had been expelled from Marjory Stoneman Douglas High School in Parkland", said Broward County Sheriff Scott Israel. In addition to those killed, 14 others were injured.

While there is no official definition of “mass shooting” it is loosely defined by the F.B.I. as the killing of three or more people in a public place.  Just six and a half weeks into 2018 a total of 30 mass shootings have occurred, more than half, were school shootings.  The Marjory Stoneman Douglas High School marks the 18th school shooting this year.  Officials believe Cruz had an AR-15-style semiautomatic rifle with multiple magazines on the ready.  When will the movement begin for the non-sale of semiautomatic weapons? You can’t hunt with them.  You can’t use for target practice. Their ONLY purpose is to kill multiple people in a short amount of time. #StopARGunSalesNow

Rob Porter is one thing, he allegedly abused two of his former wives. It’s completely another thing with the allegations were kept under wraps by White House staff and defended when they came to fore AND alluded that no one ever got the reports from the FBI. Wrong!  Not only were they delivered months ago they included these alleged spousal abuse incidents. Somehow not only did Porter still become staff secretary he also had access to sensitive documents at the right hand of the President.

Here’s the rest of the story:  Does anyone on the President’s staff have a full security clearance?  Jared Kushner? Ivanka Trump? Did Steve Bannon? Who knows? According to a Vox interview by Sean Illing, he was told by Mark Zaid, Washington DC attorney with a practice focus on national security law, there are reports that about 30 to 40 people are operating in the White House with interim clearances, but full access to everything without being fully cleared.  Who knows, who is looking at what? How might they use what they see?  Become influenced to share said information with others?  Be afraid America, be very afraid. 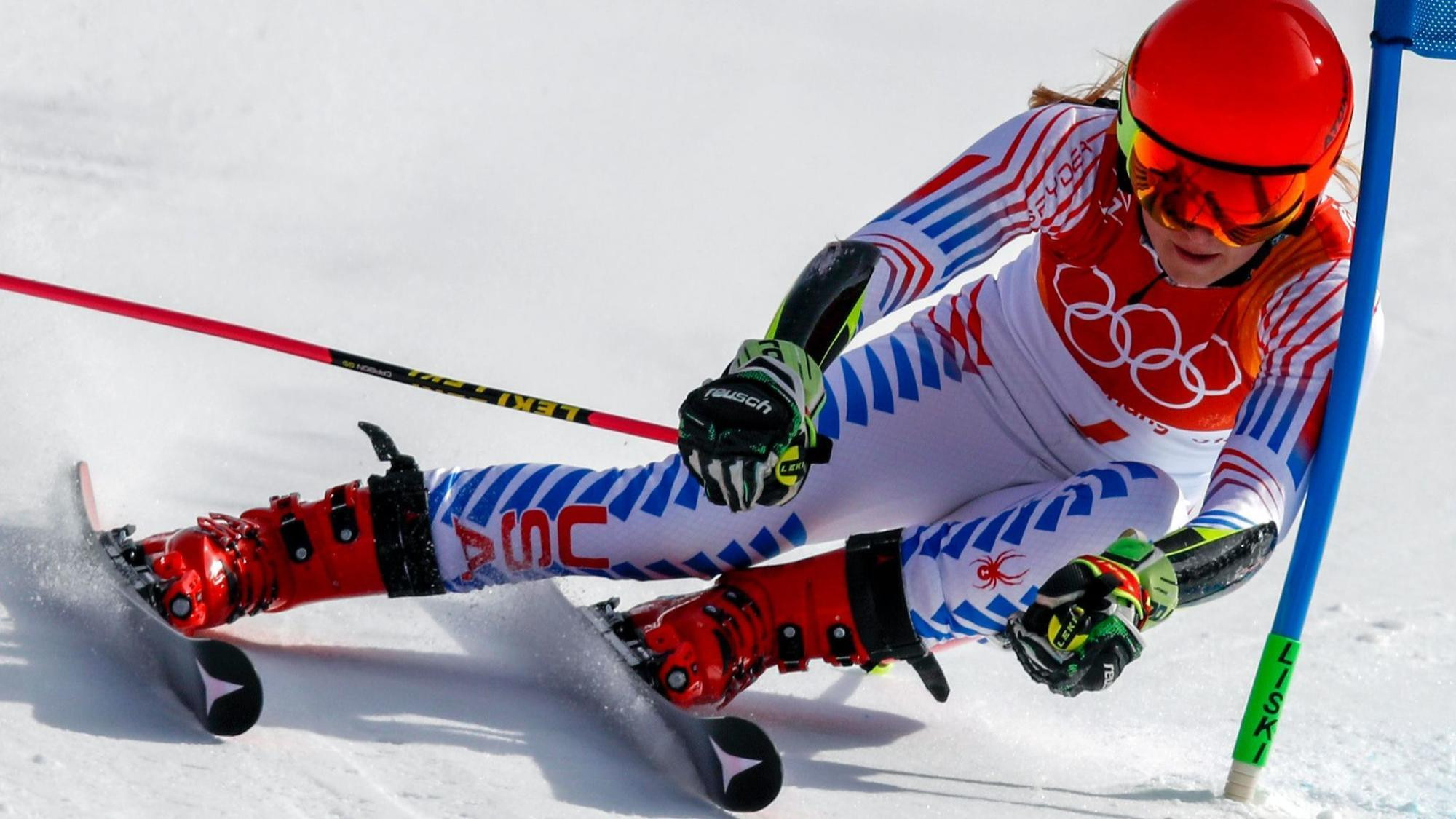 Mikaela Shiffrin waited three days as races were postponed due to strong winds. This morning she finally got on the slopes and did her thing.  She let it rip with a come-from-behind, impressive display of fierce determination and mad skill in the giant slalom run and took the gold. She did it 2 minutes and 20.02 seconds, more than half a minute ahead of the Norway and Italy medal winners.

Shiffrin is a true wonder woman putting her mad skills to the test.

“It’s more than another gold medal,” said Shiffrin, as one of only three Americans to win Alpine Olympic gold medals. She is now in the position to win three gold medals which would give her the most medals than any other Alpine skier has won in any Olympics. You go, girl!

SAVE OUR CHILDREN, WRITE OR CALL YOUR LEGISLATORS.   MAKE YOUR VOICE HEARD TODAY AND EVERY DAY– BAN ASSAULT RIFLES AND BUMP STOCKS   #LastMassShootingOnMyWatch

This is a list of the current members of the U.S. Senate including when they assumed office, their political party their district: