“NEVERTHELESS, SHE PERSISTED”
Honoring Women Who Fight All Forms of Discrimination Against Women

Jill Moss Greenberg is a lifelong crusader for fairness and the rights of underrepresented groups. She has been a trailblazer in addressing the intersection of women’s rights and history with issues of race, national origin, disability, religion, age, sexual orientation, gender identity, homelessness, and socioeconomic status.

Jill Moss Greenberg started her activism and organizing at a young age. While still in college, she and a friend started one the nation’s first preschools for children with disabilities. She worked for many years in the civil rights and disability rights movements and applied those experiences to gender equality. Moss Greenberg advocated tirelessly for the passage of Title IX (the federal regulation prohibiting gender discrimination in educational institutions) and assembled representatives of diverse women’s, civil rights and civic organizations to pilot the initial Title IX Institutional Self-Evaluation for public school systems. 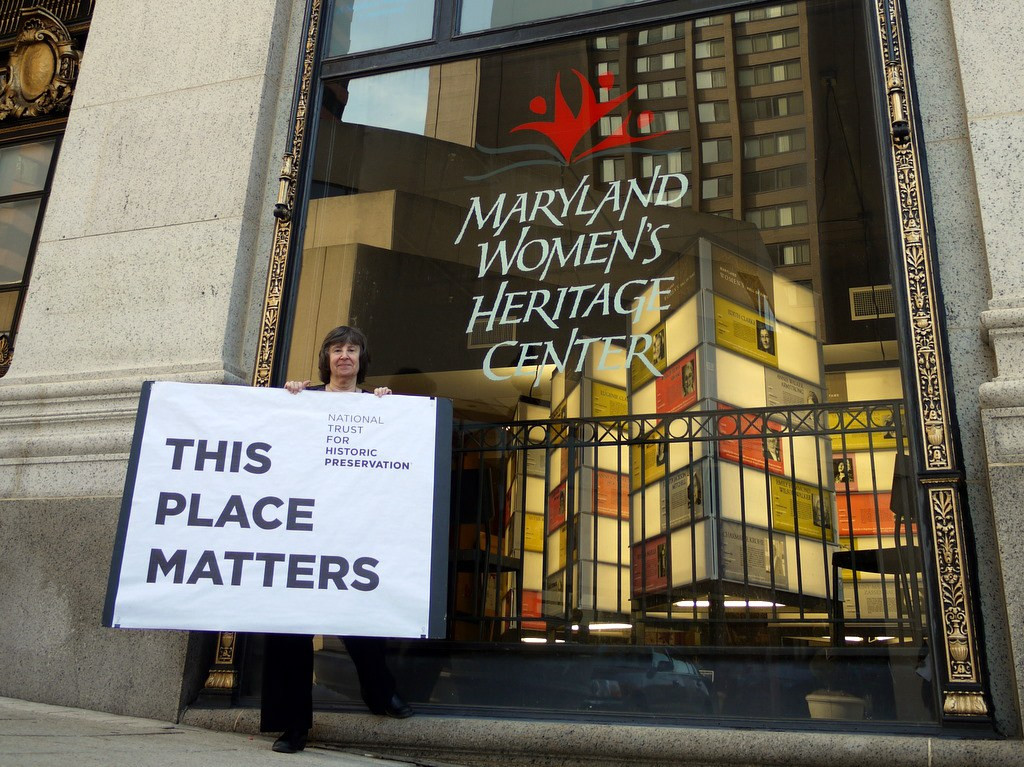 Moss Greenberg has been a national leader in educational equity and multicultural education, serving as the first National Executive Director of NAME (the National Association for Multicultural Education). She served on the original Finance Committee of the National Women’s Political Caucus and was a founder of the Maryland Women’s Political Caucus. She worked for the passage of the Maryland Equal Rights Amendment, with an Advisory Committee to the U.S. Commission on Civil Rights and with Coretta Scott King to create the national Martin Luther King, Jr. Holiday, and with the U.S. Congress in passing the Americans with Disabilities Act and the Helsinki Accords.

Jill Moss Greenberg has received many honors for her work. She was inducted into the Maryland Women’s Hall of Fame in 1995. 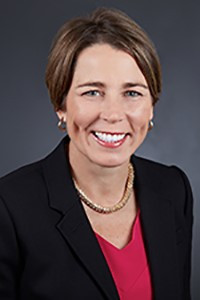 Maura Healey was sworn in as Attorney General on January 21, 2015, pledging to lead the People’s Law Firm. Since taking office, Healey has tackled issues touching the lives of residents across Massachusetts including the heroin and prescription drug abuse epidemic, escalating health care costs, workers' rights and student loan costs. She has focused on strengthening consumer protections and on improving our criminal justice system.

Building on her promise to run an office that serves people across the state, Healey launched the Community Engagement Division in May 2015. The first-of-its-kind division brings the Attorney General’s Office and its work in neighborhoods and communities across the state. The Division has launched community office hours and has assisted with the rollout of several policy initiatives including the Earned Sick Time law and Domestic Workers’ Bill of Rights.

Healey is an advocate for a more equal and inclusive workplace. In May 2015, she announced that her office would provide six weeks of paid family leave for all employees – making the AG’s Office the first state agency to offer paid parental leave. The office has also helped shaped state legislation that would expand opportunities for women in the workplace including Pay Equity and Pregnant Workers Fairness bills.

As a civil rights attorney, Healey is committed to ensuring that all residents are treated fairly. As the former head of the office’s Civil Rights Division, Healey was the architect of the state’s successful challenge to the federal Defense of Marriage Act and argued the case in federal court. As Attorney General, she has advocated for marriage equality and in support of bills to fight discrimination against transgender people. Prior to her election, Healey helped lead the Attorney General’s Office as head of the Civil Rights Division and as Chief of the Public Protection and Business & Labor Bureaus.

In those roles, she helped defend the Massachusetts buffer zone law, which protected women from being harassed at reproductive health care centers. She also shut down predatory lenders that were wreaking havoc on Massachusetts communities and oversaw a team that has worked with homeowners to help make their loans affordable. The program has gotten banks to modify thousands of home mortgages and stop hundreds of foreclosures.

Healey grew up the oldest of five brothers and sisters in Hampton Falls, New Hampshire. Her mother worked as a school nurse, her father was a captain in the military and a civil engineer, and her stepfather taught history and coached high school sports. Her family roots are in Newburyport and along the North Shore, where her grandfathers worked at the post office and in the General Electric factory. From her family, she learned values of hard work, discipline, and the importance of taking care of others.

Healey graduated from Harvard College in 1992 and was captain of the women's basketball team. She played professional basketball in Europe before returning to Massachusetts to attend Northeastern University School of Law. She was inducted into the New England Basketball Hall of Fame in 2006.

Early in her career, Healey clerked for Judge David Mazzone in the United States District Court in Massachusetts. Prior to joining the Attorney General’s Office, Healey was a junior partner at the international law firm Wilmer Hale (formerly Hale and Dorr), where she represented clients in the financial services, pharmaceutical, medical device, software, energy, biotechnology and professional sports sectors. She is a former Special Assistant District Attorney in Middlesex County, where she tried drug, assault, domestic violence, and motor vehicle cases.