The Broadway sensation takes it unmistakable beats out on tour!

This 2017/18 theater season, On Your Feet, the sensational Broadway hit, takes its unmistakable beats to the streets and out on its first ever US tour! Be captivated by the music and moved by the story.

American Idol semi-finalist, YouTube Sensation, Star of Broadway... is there anything Todrick Hall can't do?! Clearly, there isn't as this superstar heads out on another worldwide tour in 2018.

Debuting on Broadway in 2001, Urinetown: The Musical took the art of satire to brazen new heights with its critically-lauded skewering of capitalism, the legal system, bureaucracy, and politics.

Kevin Hart is a Philly-born former shoe salesman who has become one of the funniest actor-comedians in America today. He has appeared in films such as The 40-Year-Old Virgin, Hard and Central Intelligence

Seinfeld shows his peers how to be funny without being crass

He will always be unquestionably linked to his namesake series, but since finishing it in 1998, Jerry Seinfeld has kept extremely busy. In 2002 he starred as the subject of "Comedian", a behind-the-scenes...

Performing as a comic since the late 80s, Rogan has perfected an inquisitive and comedic style. Always raw, honest and incredibly intense up on the stage. Four Stars

One of BET's most successful comedic discoveries

One of the most popular comics on today's circuit, it's rather hard to imagine
Koy starting off in a humble Las Vegas coffee shop way back in 1994. Now a regular
panelist on Chelsea Lately's late-night

The clown prince of insult comedy heads out on his Funny Games tour!

This Pennsylvanian-born comic, most famous for The Roast Of Donald Trump
is a handsome dark devil who takes no prisoners at his
live shows - or indeed his recorded ones currently setting fire to Netflix...

Demetri Martin is an Emmy Award-nominated and Perrier comedy award-winning comedian,
actor, artist, musician, writer, and humorist.
Martin is best known for his work as a stand-up/prop comedian 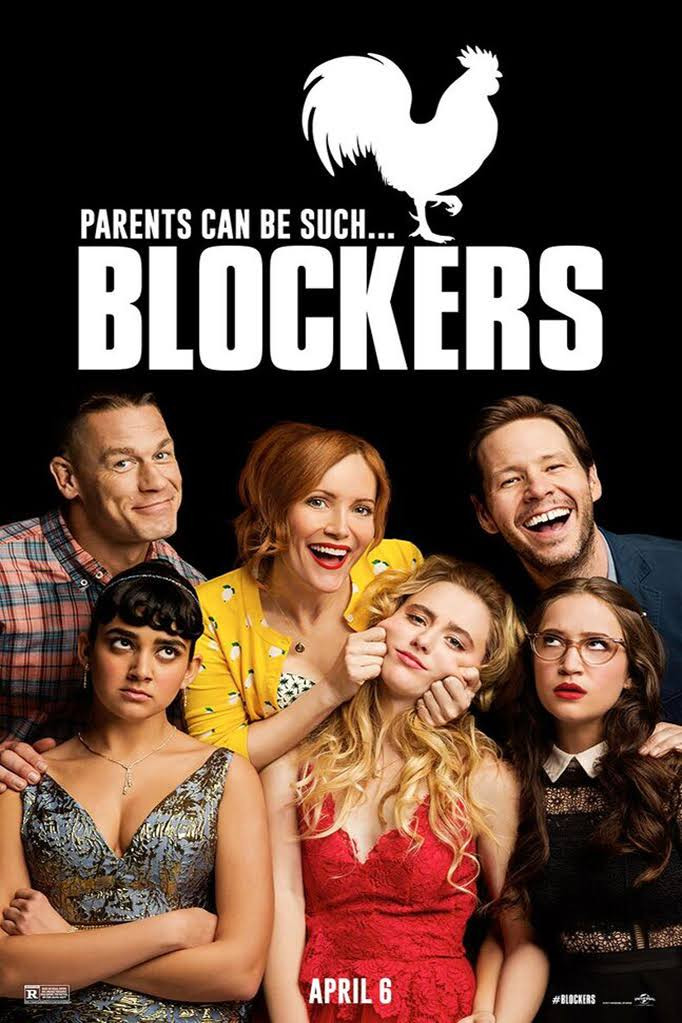 THE HEART OF NUBA

YOU WERE NEVER REALLY HERE

I CAN ONLY IMAGINE

A WRINKLE IN TIME

GOD'S NOT DEAD: A LIGHT IN DARKNESS

THE DEATH OF STALIN

THE STRANGERS: PREY AT NIGHT 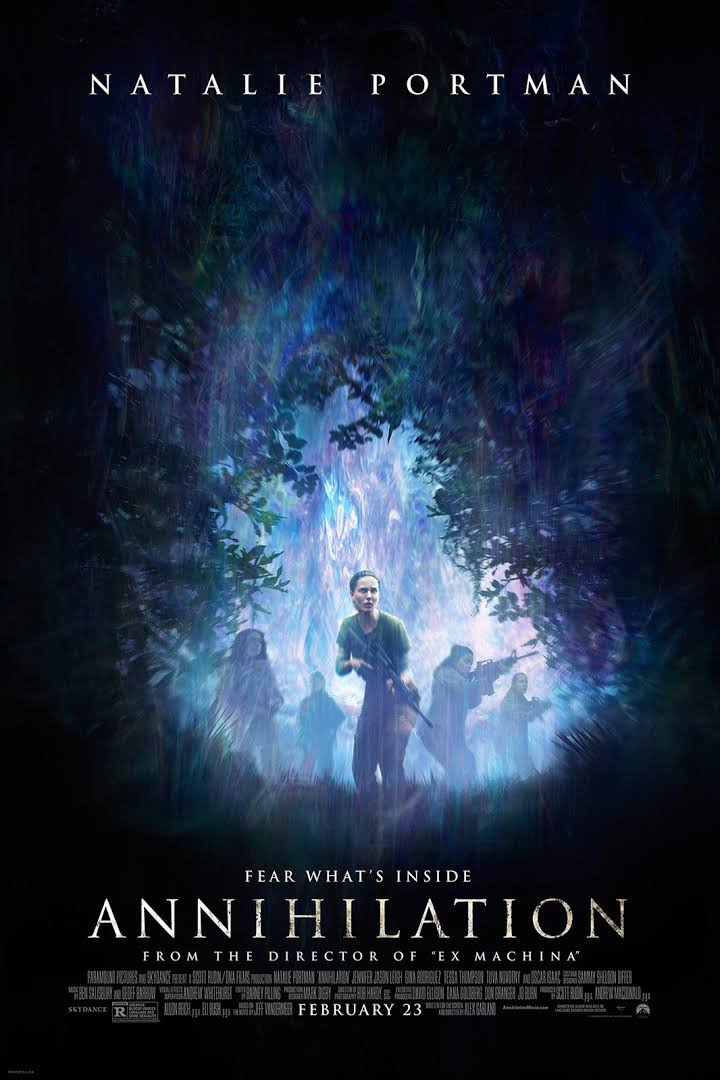 NEVER NOT LOVE YOU