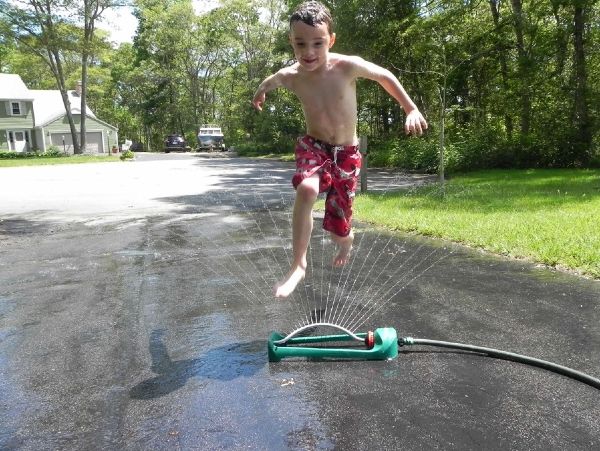 As a parent who has a child with special needs, I have spent countless hours documenting and observing my child’s differences. I have sought evaluations, discussed his shortcomings at length during school meetings, and at times, I have had to demand support services due to these differences. I have never taken pleasure in listing these, the ways in which he falls short, but it has been my job to keep track. I am his advocate. His voice to be heard. It is one of the best and hardest roles I have the privilege to play.

I have taken this role seriously, as most special needs parents do. Over the years I have been the rule setter, the data collector, reinforcement giver, and the manager of explosive meltdowns. I have talked to other parents, advocates, and educators. I have read books detailing the complexities of his collective diagnoses and have fallen asleep during documentaries. I have lost friends and pissed off family. I have yelled, cried, and sought my own therapy. All of this was done because of difference. 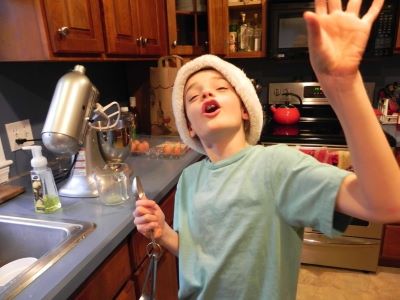 I became hyper-focused on my child’s differences to the point where I felt a constant flow of negativity and resentments course through my body. I had panic attacks because I was filled with fear about his future. I was consumed by behavior plans, therapeutic appointments, and the lack of playdates my child was offered. I felt the sting of abandonment and the piercing silence of isolation. Would he ever be “normal?” Yes, I thought that. In the darkest days, I wanted him to blend in. To not be impacted by the laundry list of diagnoses that trailed behind him. I was drowning in a sea of lack, unable to see the lush island beyond the white-capped waves pounding me in the face.

Somewhere, amid the thrashing sounds of trying to keep myself afloat, I realized I had to save myself. I was the only one who could flip my perspective around. I made a decision to come from his strengths and abilities, rather than from his disabilities. I began to focus on his kindness. 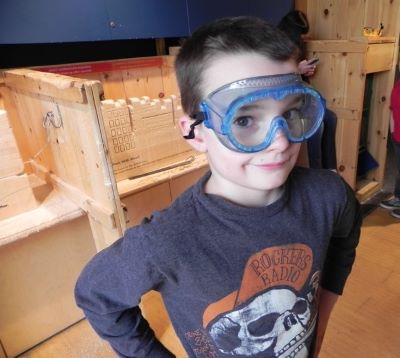 His courage. His resilience. His dedication. On the places where he found success. On the days, months, and years where he continued to make strides, building his tolerance for non-preferred tasks and sharpening his skills in the areas of both social and academic settings.

Today, I carry the positive perspective with me. I no longer hyper-focus on his deficits. I still see and acknowledge areas in need, but recently I find myself eager with curiosity to witness how he will rise to meet any challenges presented. My son’s deficits no longer own me or define him. In a world where differences matter, where labels and diagnoses provide access to services, he holds his head high. He knows he is more than these words placed upon him. May we all live by his example and rise above the language, the boxes, the ways in which we are defined and know we are innately good. 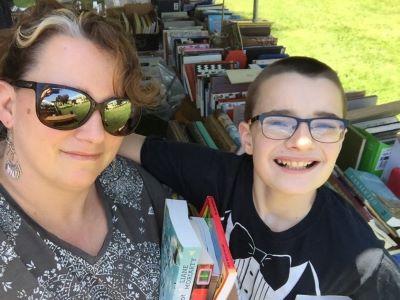 Nicole Hendrick Donovan is an author, reflective storyteller, and speaker who offers personal essays, memoir, and workshops as a container for others to seek their inner wisdom and truth. Her memoir, A Life Suspended: A Mother and Son’s Story of Autism, Extinction Bursts, and Living a Resilient Life, brings the reader into the home and heart of a family in crisis. Donovan’s vulnerable storytelling cultivates compassion and understanding, opening a door where acceptance and empathy expand. Nicole is a contributing writer to The Mighty, Autism Parenting Magazine, Finding Cooper’s Voice, and Herself360. As an extension of her offerings, she is the owner of Rose Ray Healing Arts, and curator of her signature Rose Ray Surrender Spray. You can connect with Nicole on Facebook and Instagram @nhdwrites, as well as nhdwrites.com