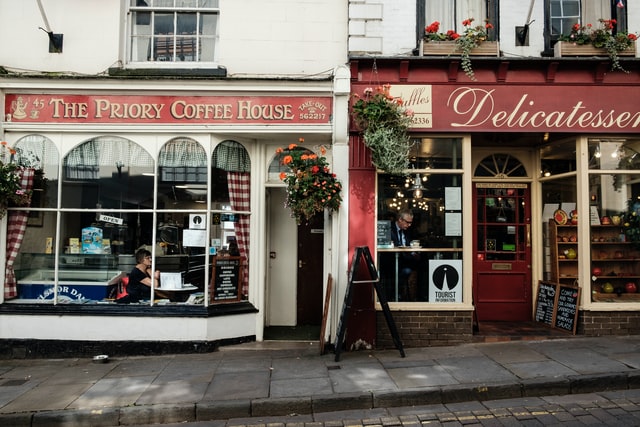 A common problem with single-owner and other closely-held corporations is the intermingling of funds. This occurs when a corporate shareholder uses his or her personal checking account for corporate deposits or payment of corporate expenses.

Also, a shareholder who deposits personal funds or pays personal expenses from the corporate checking account is intermingling funds. For the same reasons as the reverse, courts can cite this as evidence that the corporation is not a separate and distinct entity from the individual. 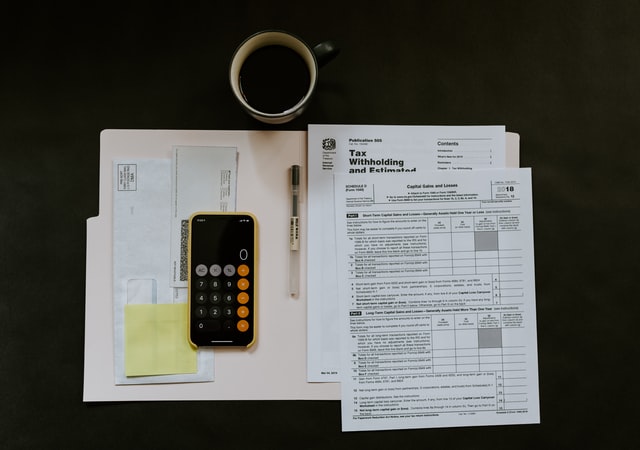 Unintended tax consequences can occur when personal and corporate funds are intermingled. When a shareholder provides funds to or on behalf of a corporation, there are several different types of tax treatment that may apply, depending on the circumstances. For example, when a share-holder provides funds to a corporation, it can be classified as one of the following transactions.

When a shareholder purchases an item for the corporation from his or her personal funds, that shareholder is considered to have provided funds, or made a contribution, to the corporation. Classification is determined by how the transaction is structured and the circumstances surrounding the transaction. Providing funds to corporations without careful planning can cause unintended tax consequences. 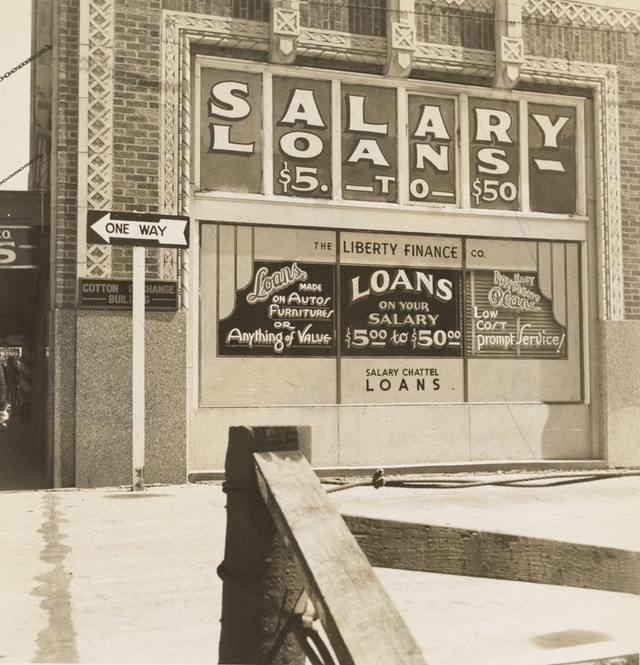 If an individual takes funds from a corporation checking account, the transaction can be classified as:

Example: Lucy owns a home and garden store. She recently incorporated in order to shield herself from liabilities of the business. Lucy meant to open a corporation checking account, but she never got around to it. Since she had been doing business with her suppliers for many years as a sole proprietor, she continued to purchase supplies and inventory on account and pay the invoices from her personal checking account. Unfortunately, Lucy had a particularly bad year, and she was successfully sued for $1 million by a customer injured by a Venus Flytrap purchased at Lucy’s store. She also fell under audit by the IRS.

Since Lucy’s equity in the store was only one thousand dollars ($1,000), the plaintiff’s attorney asked the court to pierce the corporate veil. The court agreed, stating that as evidenced by the intermingling of funds, the corporation did not operate as a separate legal entity and was a mere alter ego for Lucy. Lucy became personally liable for the damages caused by the carnivorous plant.

When Lucy made purchases for her business from personal funds, she had been writing off those amounts as expenses on her corporation tax return. The IRS determined that the amounts paid amounted to capital contributions, not payment of expenses, and adjusted her taxable income upward for the year under investigation. Lucy’s accountant tried to cheer her up by noting that in some cases, expenses paid by a shareholder have been disallowed altogether and the deductions permanently lost.

Court Case: A taxpayer operated a tax preparation business as a sole proprietor. The taxpayer later incorporated but continued to have clients make checks out to him personally and treated funds received from the business as his own. No evidence of any employment agreement existed between the taxpayer and his corporation. The court ruled that the taxpayer operated his business as a sole proprietor and the income earned should be treated as earned not by the corporation but by the individual and be subject to self-employment tax. (Reginald Jarrett, et al, T.C. Summary 2008-94) 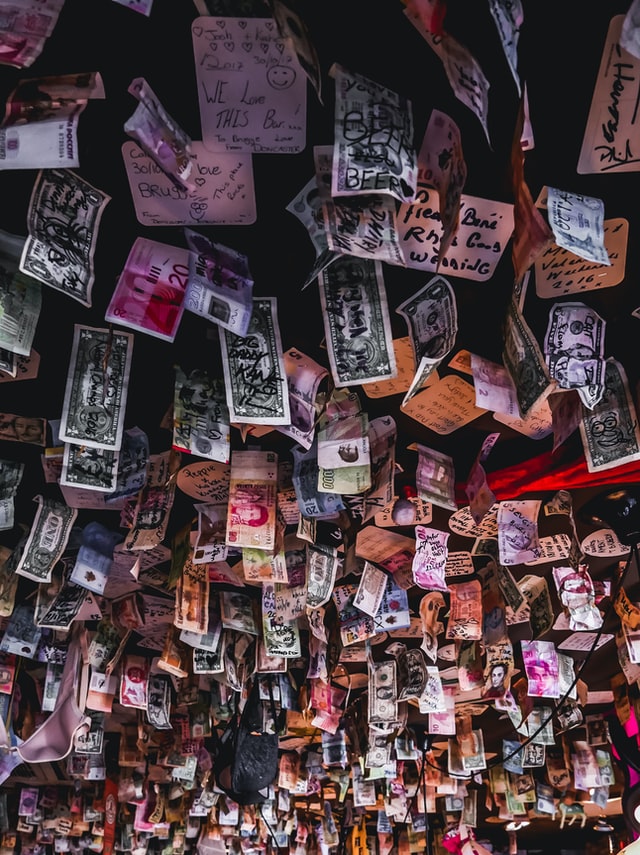 On the other hand, if a corporation uses personal assets owned by the shareholder, this could indicate lack of separation of the shareholder and corporation, opening up the possibility of having the corporate veil pierced.

Court Case: The taxpayer was engaged in several business activities, including real estate, entertainment services, and interior design. She incorporated her business in New York under the name Real Services, Inc. The taxpayer’s books were not well-kept, and she frequently used the corporation checking account to intermingle funds. Business de- posits were made into the account, but checks were written for items such as birthday presents for family members, tuition costs for the daughter of a friend, and contact lens- es for her friend. The taxpayer was audited by the IRS and taxes were assessed on unreported income.

The taxpayer argued she was not individually liable for the taxes. Instead, her corporation, Real Services, Inc., should be liable because the corporation received the funds in question. The court decision determined the corporation was a sham and stated the corporation had the characteristics of an alter ego, including:

“The intermingling of corporate and personal funds, undercapitalization of the corporation, failure to observe corporate formalities, such as the maintenance of separate books and records, failure to pay dividends, insolvency at the time of a transaction, siphoning off funds by the dominant shareholder, and in the inactivity of other officers and directors.”(Pappas, T.C. Memo 2002-127) 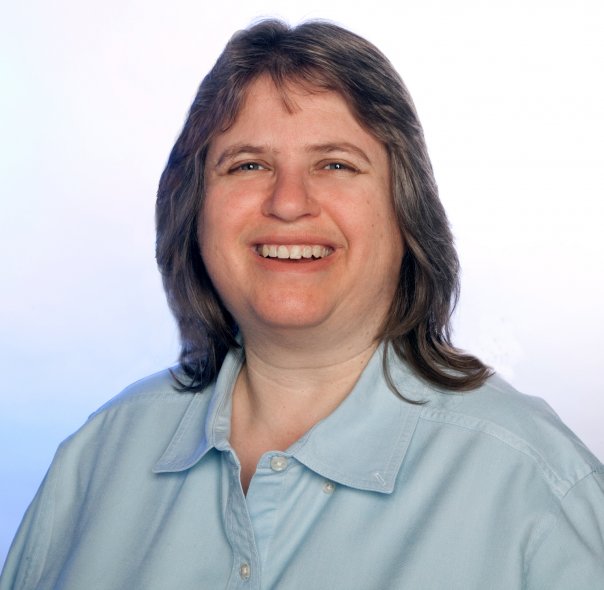 There are many events that occur during the year that can affect your tax situation. Preparation of your tax return involves summarizing transactions and events that occurred during the prior year. In most situations, treatment is firmly established at the time the transaction occurs. However, negative tax effects can be avoided by proper planning. Please contact us in advance if you have questions about the tax effects of a transaction or event, including the following:

This contains general information for taxpayers and should not be relied upon as the only source of authority.  Taxpayers should seek professional tax advice for more information.  Copyright © 2021 Tax Materials, Inc.  All Rights Reserved