Growing up on the island of Trinidad for the first 15 years of my life…domestic violence was to me, something that women living with men were ‘supposed’ to go through:

-If the house wasn’t clean to their liking…you were ‘supposed’ to get demeaned loud enough so that the neighbors could hear you being called the nastiest names in the book.

-If the food wasn’t cooked right…you were ‘supposed’ to get slapped and punched no matter who was in the room.

-And God forbid that a man looked in your direction…you were ‘supposed’ to get kicked and stomped on cause you invited their attention.

See…my father (who is deceased) made this a normal way of living for our family because these are just a few of the things I grew up witnessing him doing to my mother but it certainly was not the worst. I was too young at the time to remember the details of THE WORST which was when he used a machete to brutally attack her. Many of her family members and friends think it was a miracle that she was able to survive not only that attack, but the many beatings that followed before and after that. They were married for over 25 years until his passing in 2002. 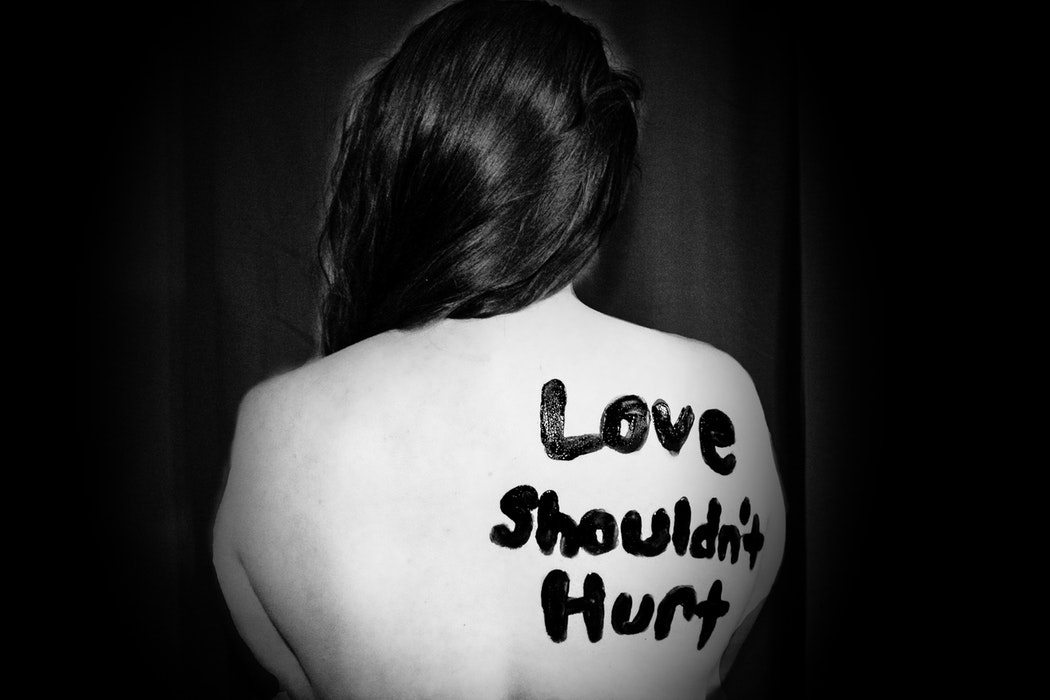 I knew to myself that when I grew up that I would never let anyone treat me the way my mother was treated. I would become a lawyer so I could prosecute people like my father and get justice for people like my mother. I would use my mouth and brains to help her since I was never one with brute strength.

Unfortunately for children growing up in the home witnessing domestic violence, they most of the time also go on to experience it in some shape or form…I was no exception. I was a 21-year-old bright-eyed, bushy-tailed freshman at Suffolk University while working at a Financial Company when I first met ‘him’. At the onset, he was a charming, kind and romantic guy. Three months into the relationship, however, he slapped me for the 1st time, and instead of running in the other direction after I told him we were through, I took him back after a few days when I received a bouquet of flowers with an apologetic note and tons of ‘I’m sorry’ voicemails. That led to almost 2 years of controlling, verbal and physical abuse. By the 2nd incident, I fell into to the ‘well this is how it’s supposed to be…’ mindset.

He never slapped me again but there were never shortages of punches to my body whenever he thought I didn’t respond to a voicemail from him fast enough, whenever he thought I was inviting attention from other males by looking in their direction or any other host of things that may have rubbed him the wrong way on any given day.

The last night he beat on me, the attack started at 9 p.m. and didn’t end till 2 a.m. the next morning, where he focused on punching me mostly in the ribs and upper thigh areas. I think he stopped because he was simply tired. I snuck out around 5 a.m. that morning, took a cab and admitted myself to the nearby E.R. at Carney Hospital. After X-Rays were performed, I was told I had inner contusions which meant the impact from the punches he gave caused my ribs to push themselves against the muscle walls around them, causing inner bruising.

That was the 1st time I had sought any kind of help, and it was at that time I had reached my ‘breaking point’ which is what so many victims have to get to in their lives…that is IF they survive life with their abuser before they leave for good. My mother back then was at a disadvantage since Domestic Violence Laws were not what they are now especially in the Caribbean. I am proud to say that she is alive and well to this day and I thank God every day for that.

I have asked her ‘why she stayed’ through all the abuse during their marriage and aside from loving him, her other major reasoning was that she never felt like we (her children) would have a decent chance at life if she left with us since he was the breadwinner.

For me in my own situation, I subconsciously fell into a pattern of life that I thought was ‘supposed’ to be and just never left after my self-esteem was broken and subsequently distanced myself from those that truly cared about me for fear of being blamed or shamed by them.

I never became that lawyer…I fell into the industry of Commercial Leasing, but after winning the pageant titles of Mrs. Ethnic New England 2010 and Mrs. Ethnic World International 2011, it was an easy choice as to what I would choose as a platform to champion for. Promoting ‘Awareness Against Domestic Violence’ had given me a voice I was using to champion for victims in my community that can’t or won’t speak up because they feel like this a shameful thing or because it’s their fault. 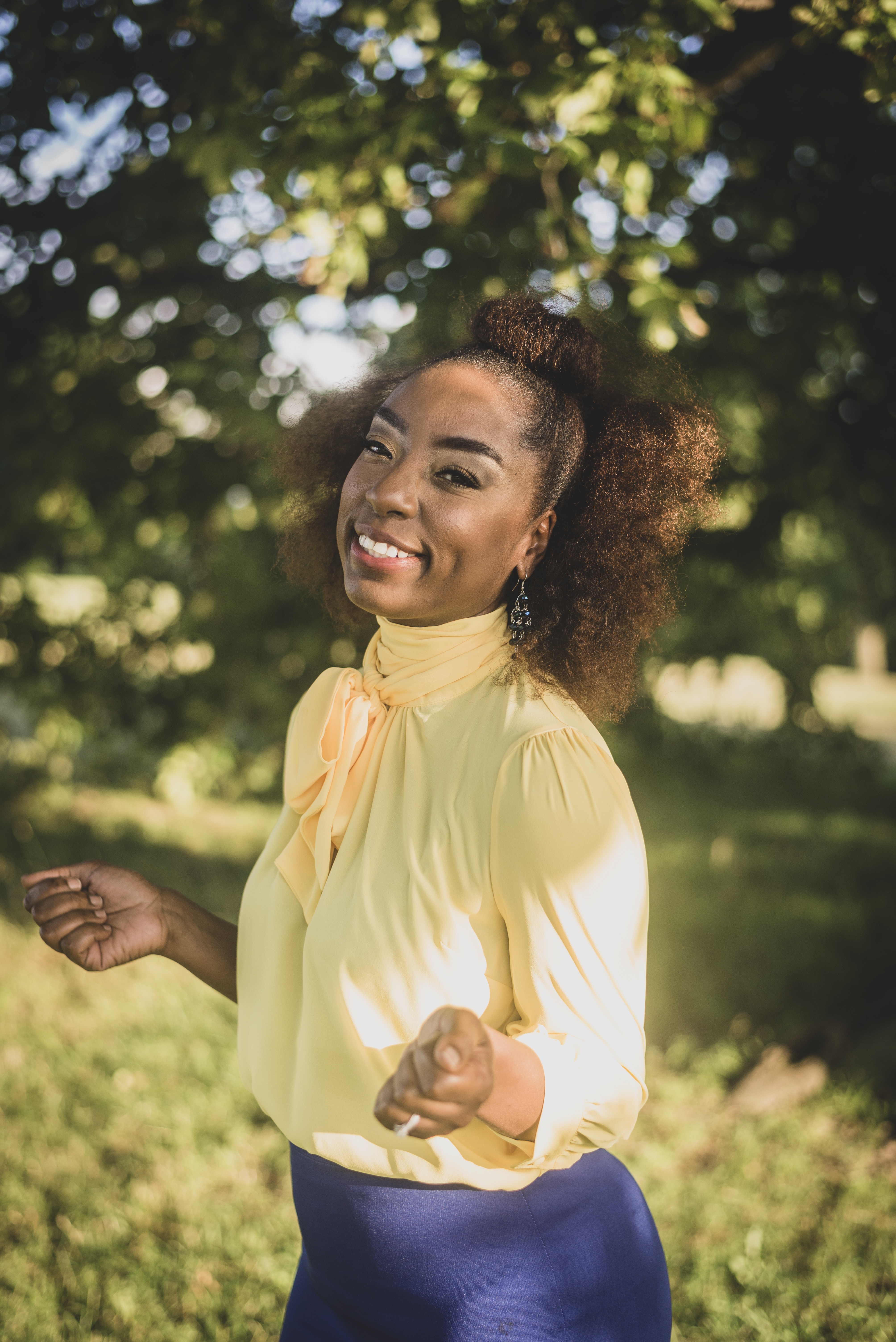 Bio:  Lovern J. Gordon:   It was later in 2011 when the pageant platform work was done, I decided I still wanted to continue to help others and formed the Love Life Now Foundation, Inc. (LLN) and became certified as a Domestic Violence Advocate. It’s our hope via the Foundation to bridge the gap between shelters and the communities they serve by having representatives from these organizations present at each of our unique awareness events/initiatives, to create heightened awareness via workshops we are asked to conduct, as well as via social media so that the 1 in every 4 that is affected by D.V. can be inspired to seek help for themselves or others who are suffering in silence.