I was at the Boston March for Our Lives.  The entire time I was so impressed by our young people, standing up to the politicians and being done with all the Bull Shit (NO BS I’m saying it out loud)!  Can I just say, it was amazing!!!  I was brought to tears by the young speakers.  CHILDREN!!!  Children, who have been affected by gun violence, who had to show us, the adults, who have been way too complacent, what to do and how to do it.   The adults, who have not been there when it really mattered. 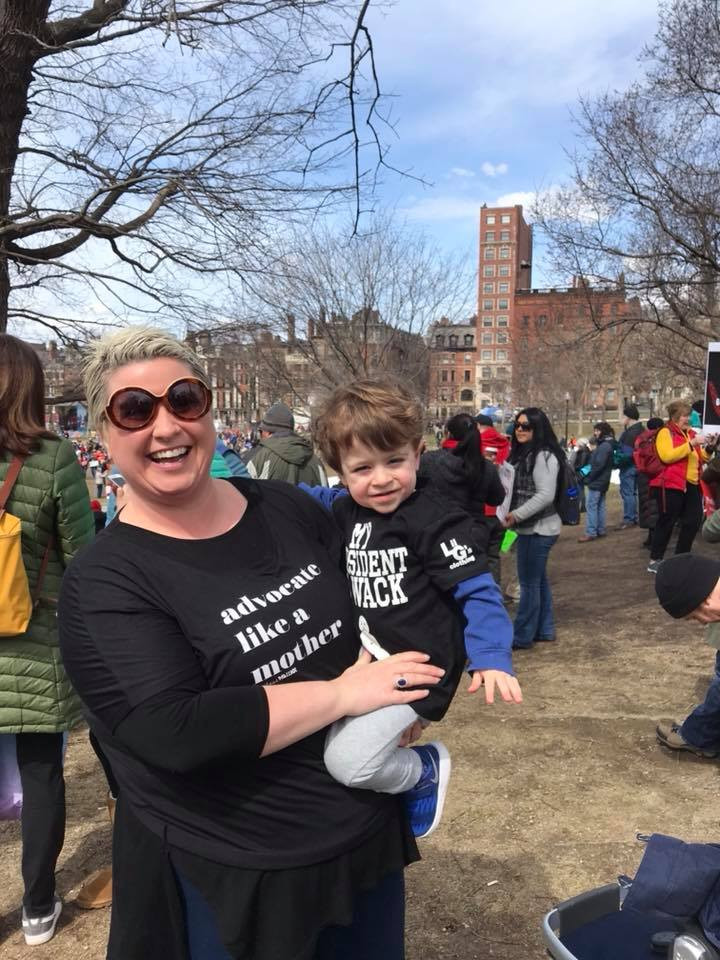 As I stood there today, I was thinking where has all this protesting been in the last 20 years, hell 30 years?  Where have all the voters been?  As a 56-year-old adult, only in the past 2 years have I been really focused on what has been happening politically.  Don’t take that the wrong way.  I have voted.  Every time I was able to vote, from the time that I was 18… I have voted.  But I have not been involved, for at least 20 years.  I was bringing up my children, working, not paying attention.  And boy did those politicians take advantage of me and you, for that matter, not paying attention.  Now, every day I watch the news, on the next thing Congress has passed and thought wait, I don’t want that.  That is not what I want.

I have watched others become lethargic, not caring, thinking that their vote didn’t count, and not making it count.    I became complacent with them by not acknowledging the significance of the town vote and its importance. I was not active in what was happening in my town, my state, my country.  This now causes me stress and frustration to watch people, not care, not think that they could make a difference. 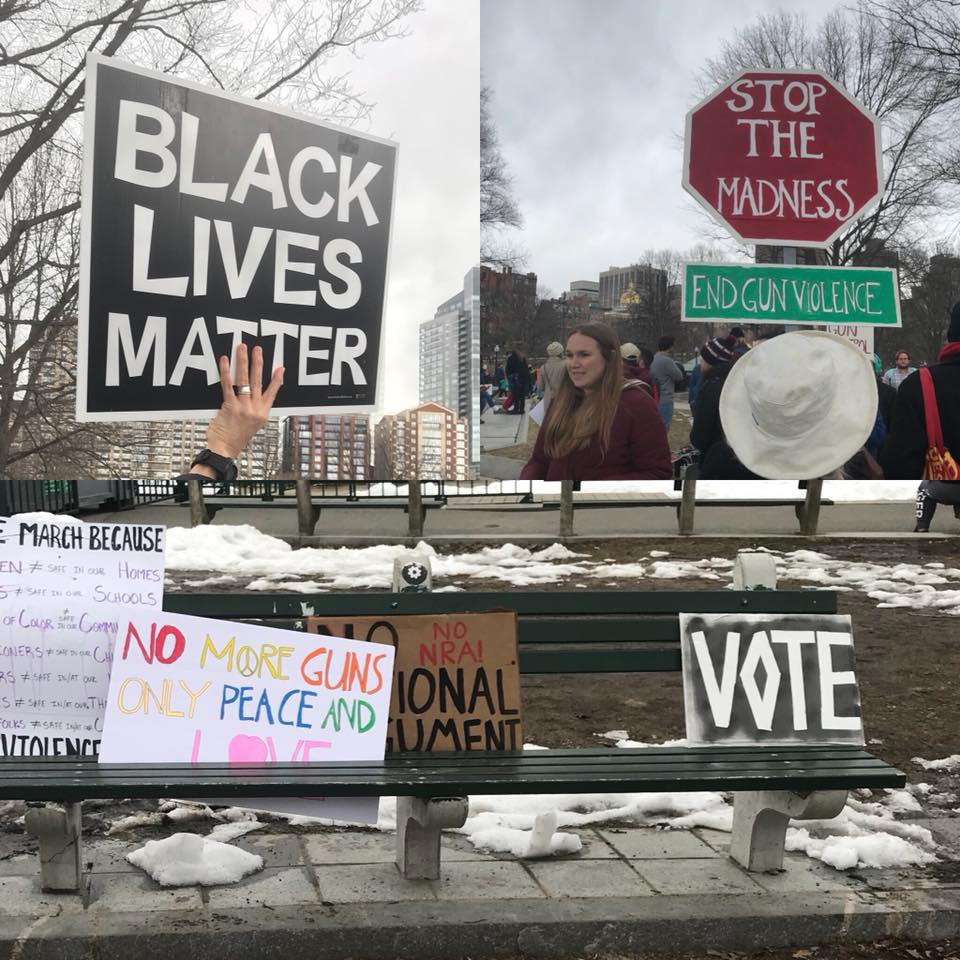 In my neighborhood, over the past couple of years, I have gone door to door looking to change something and have come across half of my neighbors who told me they are not registered to vote, and that they don’t care.  Hearing them say, "I don’t matter, why bother?"  "What I think doesn’t matter."  "What I vote doesn’t matter.” WE NEED TO MAKE A CHANGE.  What we want "MATTERS".  What we think "MATTERS". How we vote "MATTERS".

Thank you, every student at Marjory Stoneman Douglas High School, for making me remember that I matter, and my vote matters too.

REGISTER TO VOTE.  VOTE.  TOWN, CITY, STATE ELECTIONS.  IT MATTERS.  They knew we weren’t paying attention and they took advantage of us.  Make your voices heard!  #ENOUGHISENOUGH #NEVERAGAIN   Make a difference for the children, #ITMATTERS.