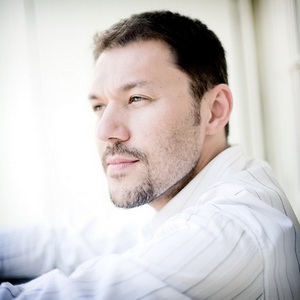 Born in 1974, Michel Rajkovic lives in Massachusetts, near Boston.

For several years, his desire for escapism has taken him all over the world, but his search for an emotional dimension was not totally fulfilled, even when surrounded by the most beautiful sceneries. His vision of photography evolved, moving from a classical representation to an artistic universe where reality and oneirism combine themselves. Through a minimalist and surgical approach, his work is shading the reality to the benefit of the symbolism.

His photos find their essence in this ambiguity. They surprise and make us wonder at the same time. He transforms the landscape in its representation but, above all, in its reason to be.

Then the landscape becomes a purpose to bring us into an inner journey. 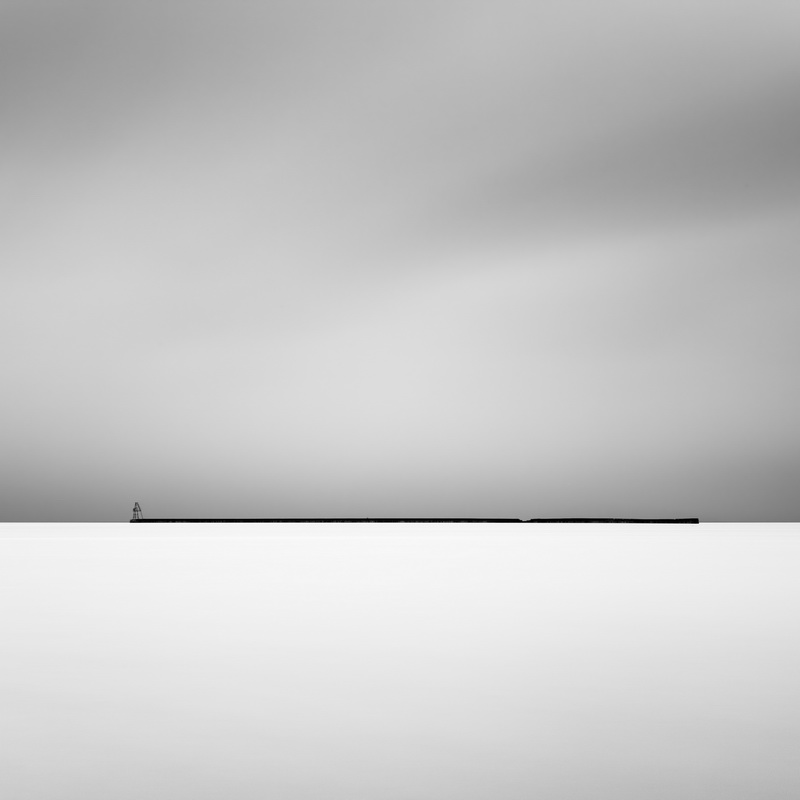 "Nowhere does exist. It is an illusion, a distortion of the reality, oscillating between two worlds."

Michel Rajkovic brings us into a paradoxical universe where we are reassured by the materiality of the landscapes and, at the same time, destabilized by the unreality of the scenes. Like metaphors, the photos oscillate between reality and oneirism and their meaning is beyond the scene itself. By his minimalist approach, he is searching for the emotional dimension hidden in the invisible. However, his vision goes far beyond delight. It is not only the locations but mainly the emotions related to them which interest him. This dreamlike vision of the landscape is not supported by any computer assistance. The places, the lights, and the atmospheres are real, the impression of fantasy comes from a special shooting technique reinforced by the timeless strength and the poetry of the black and white.

No room for improvisation, each photo is previously mentally built. Like a director, Michel Rajkovic positions the setting, direct the light and choose its atmospheres ... The difficult part is to have a perfect match between the mental construction and the reality because at the end nature decides, inevitably.

A real search for the right light starts then, search for the ideal conditions of the shooting forcing Michel Rajkovic to come back again and again on the spot, waiting for the perfect alchemy to happen and to make sure that the photo imagined becomes reality.

In these very rare moments, Michel Rajkovic half-opens the door of his imagination and bring us into a journey in the middle of nowhere...

Whether through solo or group exhibitions, his photographs have been presented in New York, Fort Collins (CO), Miami (FL), United Kingdom, Greece and France. Many prizes and selections have rewarded his work: Gold Award at «Loupe Awards», 1st prize in the category Fine-Art at the «PX3- de la », 3rd prize at the «IPA Awards»,... as well as publications in United States, France, England, Poland, Ukraine...

- Member of the jury oh the Monochrome Awards, 2016

- Selected for the Bristol Festival of Photography Exhibition, UK, 2012

- Gold Award for the image "Le Carrelet" at the International Loupe Awards, Australia, 2011

- Participation in the "Athens Photo Festival", 2009