A Gen X'er Tells It Like It Is : Single and Beyond Ready to Mingle

Part Three: Single and Beyond Ready to Mingle 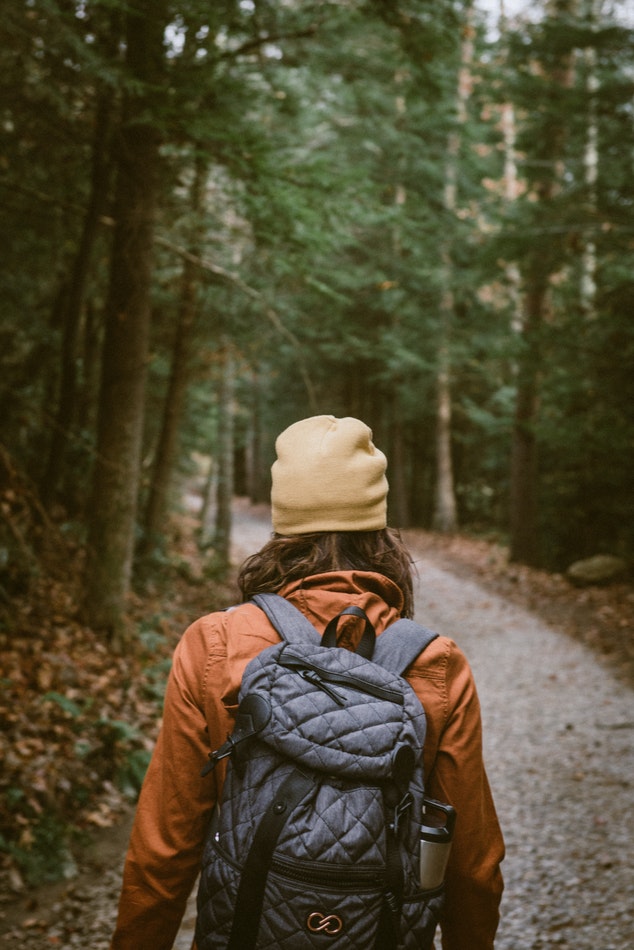 I have a confession to make. I have spent most of my adult life as a single person.

Carrie Bradshaw and her crew tried to pass being unattached off as the greatest thing since sliced bread, but, take it from me, the single life hasn’t always been sunshine and roses.  I always felt that I was lagging behind everyone else, waiting for my life to start, for some grand event to take place. I’m now at an age where decades ago, I would have been considered a spinster, an old maid. My younger sister married her husband at 30 and, seven years later, has two children. Most of my friends and social circle, save a select few, are married, engaged, or are in committed relationships. I’ve felt relegated to the role of Perpetually Single Katy: a poor, pathetic soul who cannot get a boyfriend, who will walk the earth alone for eternity.

Through my twenties and onward, I had a pity party for myself in a prison of my own making. The fact that I was a victim of bullying and had other painful events in my childhood caused me to run from romantic relationships. For a very long time, I put up walls as what I mistakenly thought to be an ironclad defense mechanism, but those walls also kept me from accepting what could have very well been genuine interest. I was always suspicious of someone’s motives and kept an eye out for unacceptable behavior or treatment, and I would always respond coldly to any indecent propositions (which I still do today, as one night stands have never been part of my personal moral code). Often, when I would meet a man in a bar or club, I would act completely obnoxiously, just to see what the reaction would be. I felt that because of the rejection and abandonment that I’ve dealt with in my life, being vulnerable would result in an inevitable heartbreak, and I could not let anyone hurt me ever again. If I let you in, you will leave me and I can’t let that happen. I won’t let that happen. If people I thought cared about and loved me could be this hurtful, why would I trust others? If you can’t handle me now, what happens when things really become horrible? I have trust issues. That is something I’ve always had to deal with and I always will. The way I would behave and run the tactics I called “Katy on Ten” was absolutely self-sabotaging. My heart simply couldn’t handle any more pain. I was broken for so many years.  Even now, I think of myself as emotionally damaged goods to some degree and that’s not something that can just be shoved over to the side and forgotten.  I’ve had to endeavor to change those thoughts, and it will always be a challenge. Whenever I let down my guard, albeit slowly, it was a huge step, and I didn’t take that lightly. 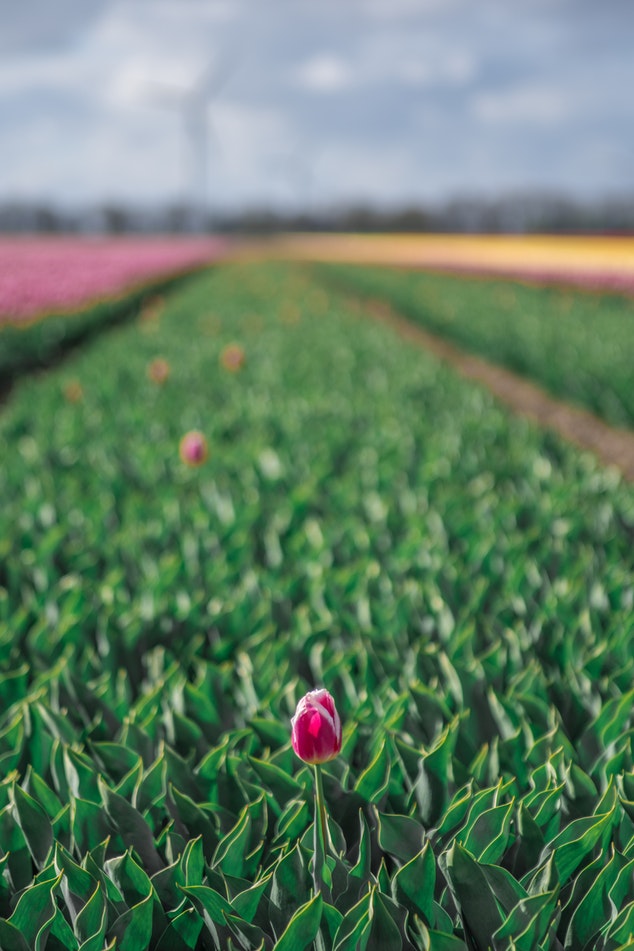 Being single for so long wasn’t from a lack of trying. I would always be told that I was too picky, that I would turn down guys for petty, asinine reasons. I admit there is some truth to that, but those pesky trust issues would always be under the surface and crept up like a blanket of fog until they covered my entire self. As I’ve grown and changed, I’m selective of whom I am going to invest my time and energy in. When I was in a deep depression years ago, having a boyfriend would have been a welcome distraction, but any man I would have been with would have had the worst girlfriend to contend with.  I had to focus on rebuilding everything in my life, to bring myself back to the spirited woman I’ve always been. That light went out for a while, so I was in no position to be anyone’s support system or cheering section when I was the one needing the comfort.

It’s the luck of the draw if you meet anyone, let alone the love of your life. Do I think that I am totally doomed to stay single forever?  No. It’s because I’ve acknowledged that I know who I am, I know what I want, I have an expectation on how I will be treated, and I won’t settle for anything less. Many said to me that I needed to change, that I needed to tone town my exuberant, boisterous personality.  I can be rather over the top and flamboyant and I admit that I am a full-on Alpha Female, but that’s what makes .  I have mellowed out due to age, but there is no denying that firecracker that I am and that I always will be.

Am I going out? Yes! I’ve always loved bars, lounges, museums, concerts, pool halls, and other meeting places.  My club days are long past, but I will get down and funky with the best of them if there is music! Am I trying out different activities? As much as possible! I’m a social butterfly!  Why don’t I try online dating? I have. Several times. Not a fan, but that’s a story for another time.  Do you have friends that could set you up? My friends know many of the same people I do, so I have to broaden my horizons.

A good friend of mine is one of my partners in crime and is also single.  She got out of a long-term relationship not too long ago and she’s plunged into the dating scene as well. We would go out many times and she would try to coax me into talking to random people.  She would tell me, in the quite pointed speech you would expect from a Virgo (they are 100% matter of fact and analytical):  Well, you don’t talk to anybody, so how do you expect to get a date?  Basically, she was saying that I didn’t seem to want to put in the same effort I was expecting from a man. Again, she hit the nail on the head with several points, but I have had to point out to her how I need to operate.  I like to do things in my own time and read a man’s body language and attitude. If he’s engrossed in some deep philosophical debate with his friends, do I want to infringe? If there are other women in the vicinity, and I learn that one of them is this guy’s girlfriend, fiancée, etc. or if he is married or otherwise committed, I back off automatically.  The bottom line is, although it is the 21st Century, I like to be approached. I like guys that take that initiative. I’ve always seemed to have been the one to make that first move because I have such a strong personality, but I want to be pursued. I want a guy to be so intrigued by me that he starts the engines.  Naturally, I need to be physically attracted to him, but that’s not the be all, end all. Wit, intelligence, and good energy mean everything to me, and if some guy is not holding up his end of the conversation or says something inappropriate, I lose interest quickly and make it known. The mating game is just that: a game. You take a gamble. Sometimes you win, sometimes you lose. Sometimes you fall flat on your face, sometimes you ride the wave forever, but I would rather go through life alone and content than with the wrong person and miserable. 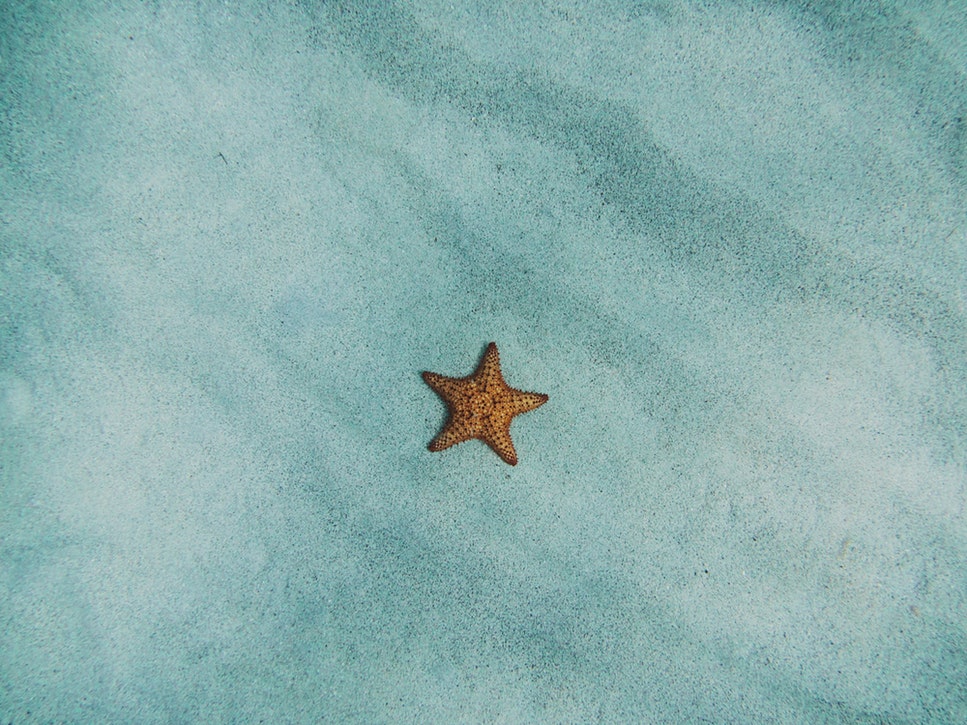 I want a man to want to put a true effort into getting to know me, without any pretense or expectation. I want a guy to be willing to take things slowly, who will be patient when I have a pull-back moment. Whatever happened to simply calling someone on the telephone just to hear their voice? Why are so we engrossed in social media that we can’t be bothered to just sit down and enjoy each other’s company for dinner? Have we all become so jaded with today’s dating scene that FOMO (fear of missing out) has taken courtship out of the equation? Are we all truly open and willing to take a chance on a person without automatically passing judgment in this technology obsessed, swipe left for no world?

While I haven’t met Mr. Right yet, I am confident that he is on his way. I know he’s out there, but I guess we haven’t crossed paths yet. Have I given up? Not at all. I’m doing everything in my power to make it happen. All I can do is go about my daily life and ask for the universe to throw a bit of luck my way, which it will. I know I will find him when I least expect it or when I’m not looking. I know I’m going to have a kiss a ton of frogs before getting to the prince. I want that guy with the wicked sense of humor, who is family oriented, marriage minded, intelligent, a good conversationalist, ambitious and has a passionate, pure heart and soul? Is that too much to ask for? 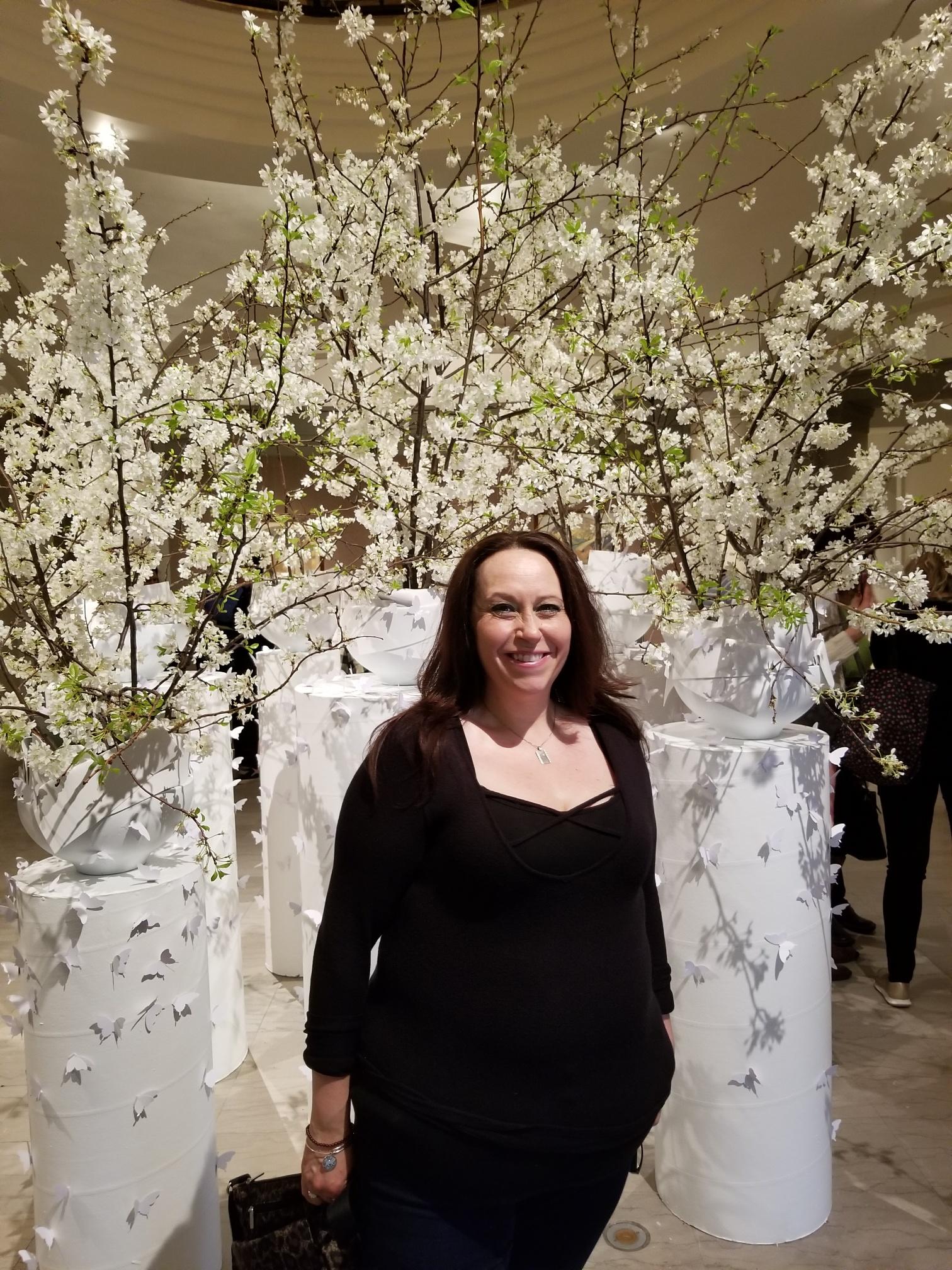 BIO: Katy Kostakis’  loquacious nature and a lifelong love of performing led to her training for a broadcast career, yet her distinctive voice and style, with its conversational and highly descriptive tone, helped her to find her calling in written media. That love of words has produced a vast body of work, including content and concepts for marketing and advertising campaigns, product descriptions, lifestyle and entertainment articles, film reviews, opinion pieces, columns, and commentary. Her expertise and interests include Consumer Goods and Retail, Restaurants, Foodservice and Culinary, Arts and Entertainment, Cosmetics and Beauty, Lifestyle, Travel, Culture, Health and Wellness, History, and Literature. When she isn’t working, writing, or talking everyone’s ears off, Katy enjoys ‘80’s, rock, techno, and industrial music, the films of Alfred Hitchcock, art museums, Renaissance and Medieval history, Britcoms, and knows Daenerys Targaryen and Jon Snow will co-rule the Seven Kingdoms. To view her work, please visit her website at katykostakis.com.