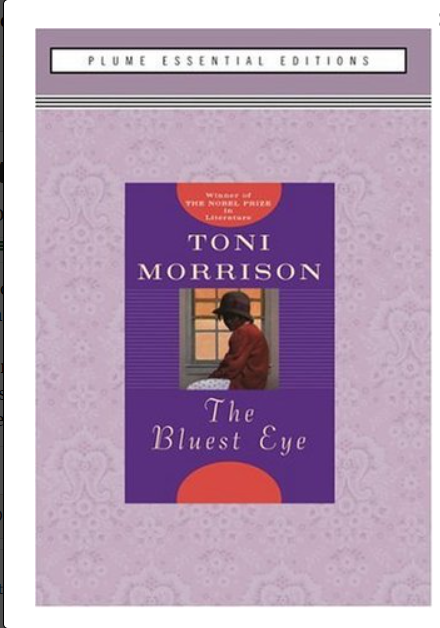 The Bluest Eye, a beautiful and tragically told story adapted by Lydia R. Diamond from the monumental Toni Morrison novel, opened at the Huntington's Calderwood Pavilion in February. The show follows two sisters, Claudia (Brittany Laurelle) and Frieda (Alexandria King). They recount their upbringing, specifically, their experiences with their childhood friend Pecola (Hadar Busia-Singleton). The audience witnesses Pecola suﬀer abuse at the hands of her mother, Mrs. Breedlove (McKenzie Frye), and her father, Cholly (Greg Alverez Reid). It is evident that the family does not breed love, however; but animosity, abuse, and neglect. Claudia and Frieda reminisce about the autumn in 1941, when Pecola came to stay with their family after her father drunkenly started a fire in their home.

During this time, there is a potent juxtaposition between Pecola and Claudia in how they perceive the whiteness around them. Claudia feels hatred and malice towards the white girls she sees, to the point of mutilating her blonde-haired blue-eyed dolls. Pecola, on the other hand, envies whiteness. Viewing it as a standard that, if attained, will make her beautiful, even loved. This desire for Pecola is strung throughout the show in references to Shirley Temple and through moments of Pecola quoting the popular Dick & Jane Readers. She is infatuated with having blue eyes, so much so that she prays to God for them and visits a “wish-granter”, a Mr. Soaphead Church (Brian D. Coats), in search of them. The opposition between the three girls is evident in other ways throughout the piece. It is evident in how Claudia and Frieda look for things to hate in their light-skinned classmate Maureen (Lindsley Howard), where Pecola sees beauty and seeks friendship. It is also evident in how Claudia and Freida experience love and care from their mother (Ramona Lisa Alexander) and father (Brian D. Coats). Whereas Pecola experiences only disdain in her own home. 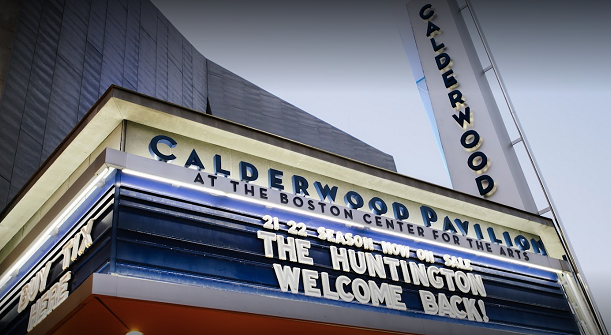 This production deals with issues of racism, abuse, and incest, as the piece's primary conflict revolves around Pecola becoming pregnant with her father's child. The heavy content of this piece's words is strategically broken up with songs of praise that equally become so intrinsic to the story. I am in awe of this cast. The action in this piece stems from such an emotional place, evident on the faces of each actor. The emotion that progresses until the intensity is broken in an intimate moment shared between the cast. Mirroring the play's start, eﬀectively and hopefully resetting for the next time this young girl's story must be told.

The artistry of this piece is threaded through every aspect. From the incredible acting so inherent to the tale's telling. To the costume designs by Rodrigo Muñoz & Dede Ayite that handsomely convey the period of the play as well as the various class struggles. The environment is beautifully crafted through the natural elements of the set design by Jason Ardizzone-West. The grand vision of a tree stump on stage, is mirrored by a hanging root system and punctuated by the periodic intensity of the lighting design by Adam Honoré. This story required care and purpose in its undertaking. My hat's oﬀ to Director Awoye Timpo and the entire team. A must-see, The Bluest Eye runs at the Calderwood Pavilion through March 13th!