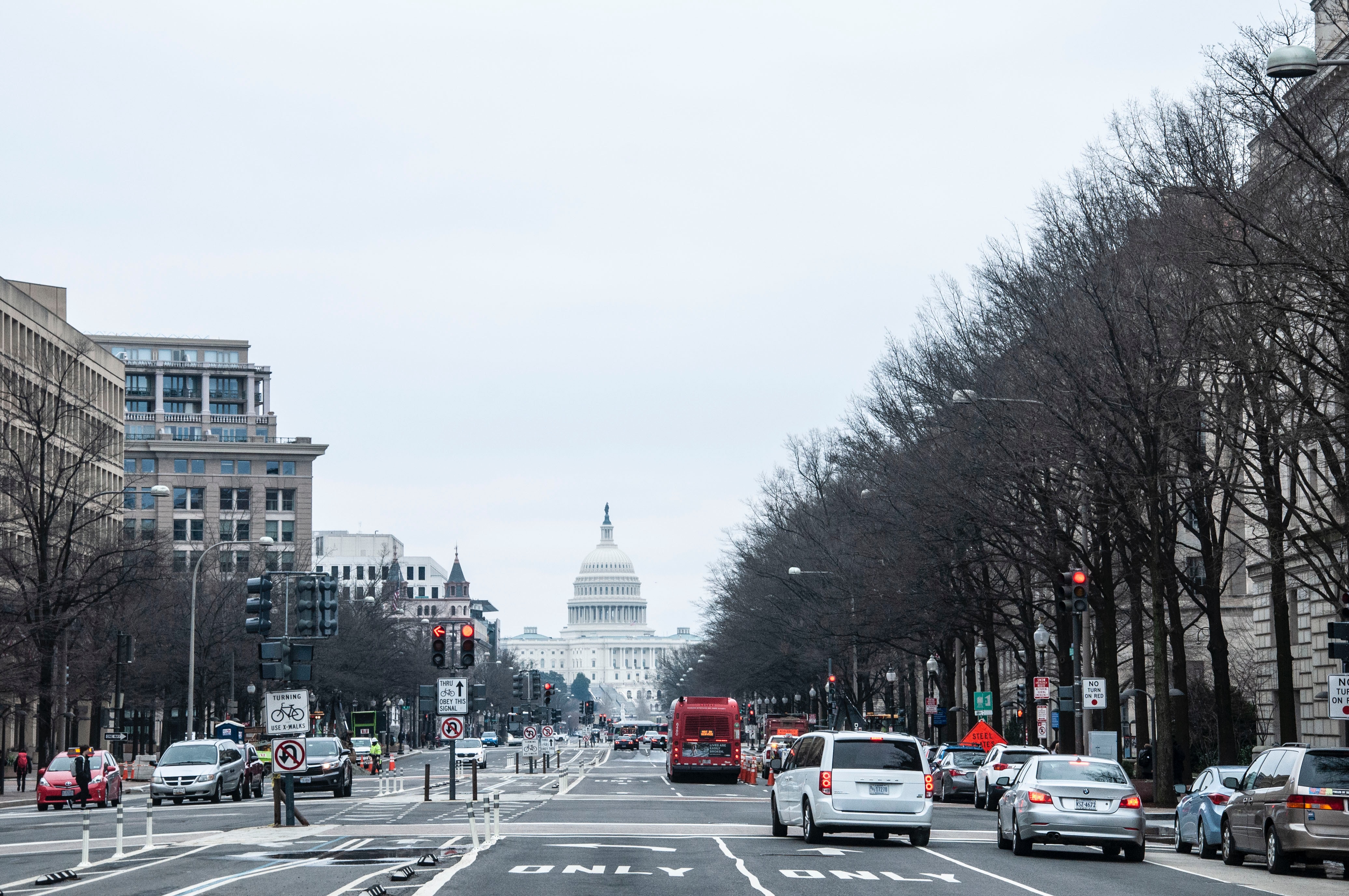 I’m tempted to say a simple Let It Snow. But this greeting is from a theologian/policymaker/professor/writer. So take in my earnest good wishes—then bear with me.

This holiday season is one of the most difficult in my life. Living in walking distance from the White House, I often feel an impulsive wave of urgency to somehow stop what I see as the global disaster being perpetrated from that house every day, every hour. (For those of you who disagree, appreciate my honesty, please.)

Then I try to stop myself—to resist a paralyzing despair and concentrate on what I can contribute: encouraging women to run for every high office in the land, knowing that as a group they’ll lock arms to block poison flowing toward the Capitol along that iconic stretch of grass.

Today, whatever faith (or no faith) is yours, let’s remember together that the birth of the so-called Prince of Peace triggered a horrific genocide. When paranoid and narcissistic King Herod learned from three “wise men” (who had followed an unusually bright star across the desert) that his successor had been born—who knows where—Herod ordered the slaughter of every little boy in the region, two or younger. God only knows what happened to fathers and mothers as their babies were torn from their arms by Roman soldiers, and the trauma of brothers and sisters witnessing the slaughter of their tiny brothers and the powerlessness of their parents to protect them all.

That’s a story parallel to “The Oxen”—and to our time as well.

During World War I, renowned poet Thomas Hardy felt devastated when it became clear that tens of millions of combatants in the trenches of a murderous and miserable war would once again not be home by Christmas—and 20 million never. He described his thoughts through a fable that was part of his village celebration of the holiday: at the stroke of midnight, oxen—in every lonely farmhouse by yonder valley—knelt in homage to the child being born in the straw of a barn.

It may take magical thinking for us to face today’s political lunacy. I hold onto “The Oxen” to sustain my hope. I imagine you’re finding your own way. 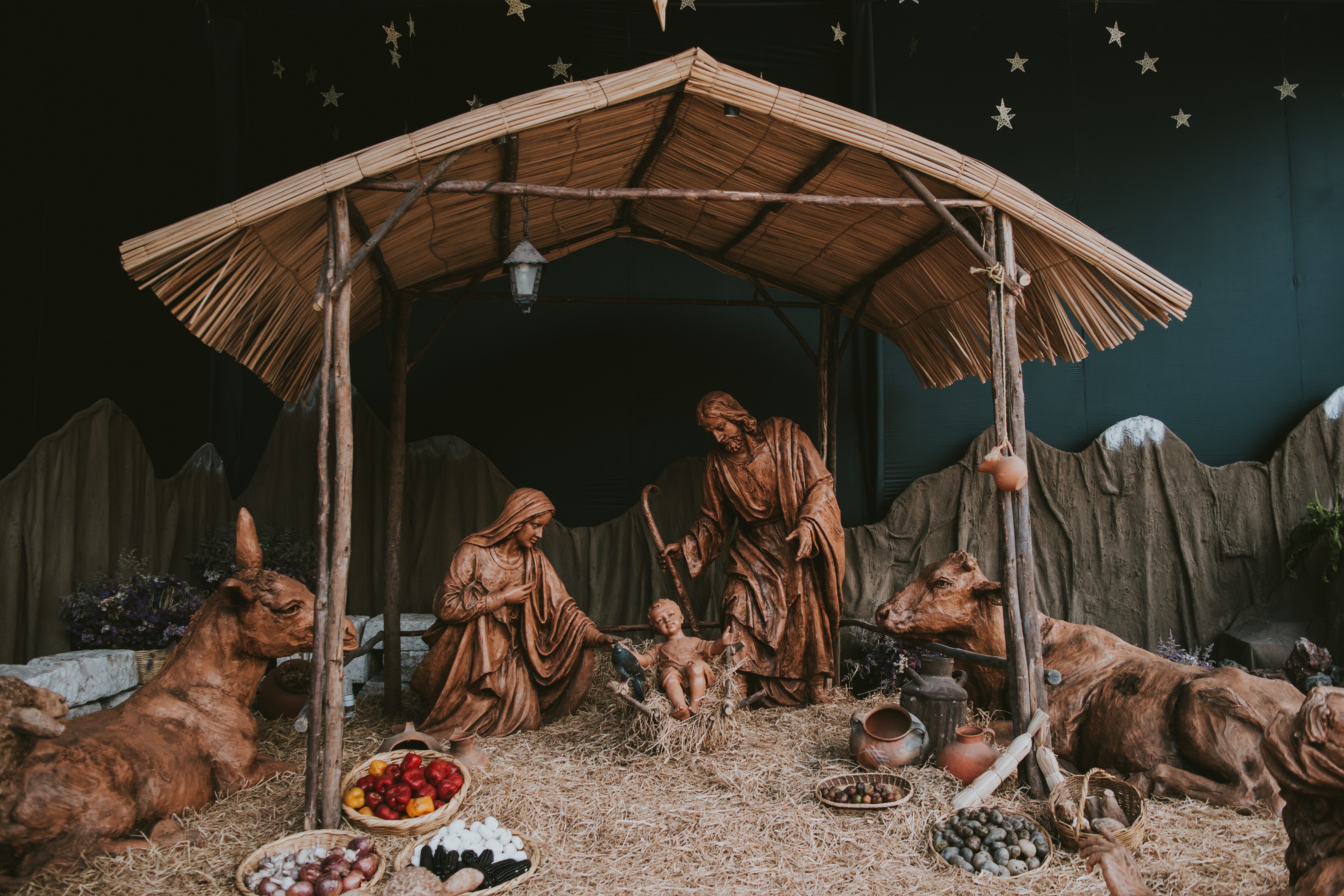 The Oxen
Christmas Eve, and twelve of the clock.
‘Now they are all on their knees,’
An elder said as we sat in a flock
By the embers in hearthside ease.
We pictured the meek mild creatures where
They dwelt in their strawy pen,
Nor did it occur to one of us there
To doubt they were kneeling then.
So fair a fancy few would weave
In these years! Yet, I feel,
If someone said on Christmas Eve,
‘Come; see the oxen kneel,
‘In the lonely barton by yonder coomb
Our childhood used to know,’
I should go with him in the gloom,
Hoping it might be so. 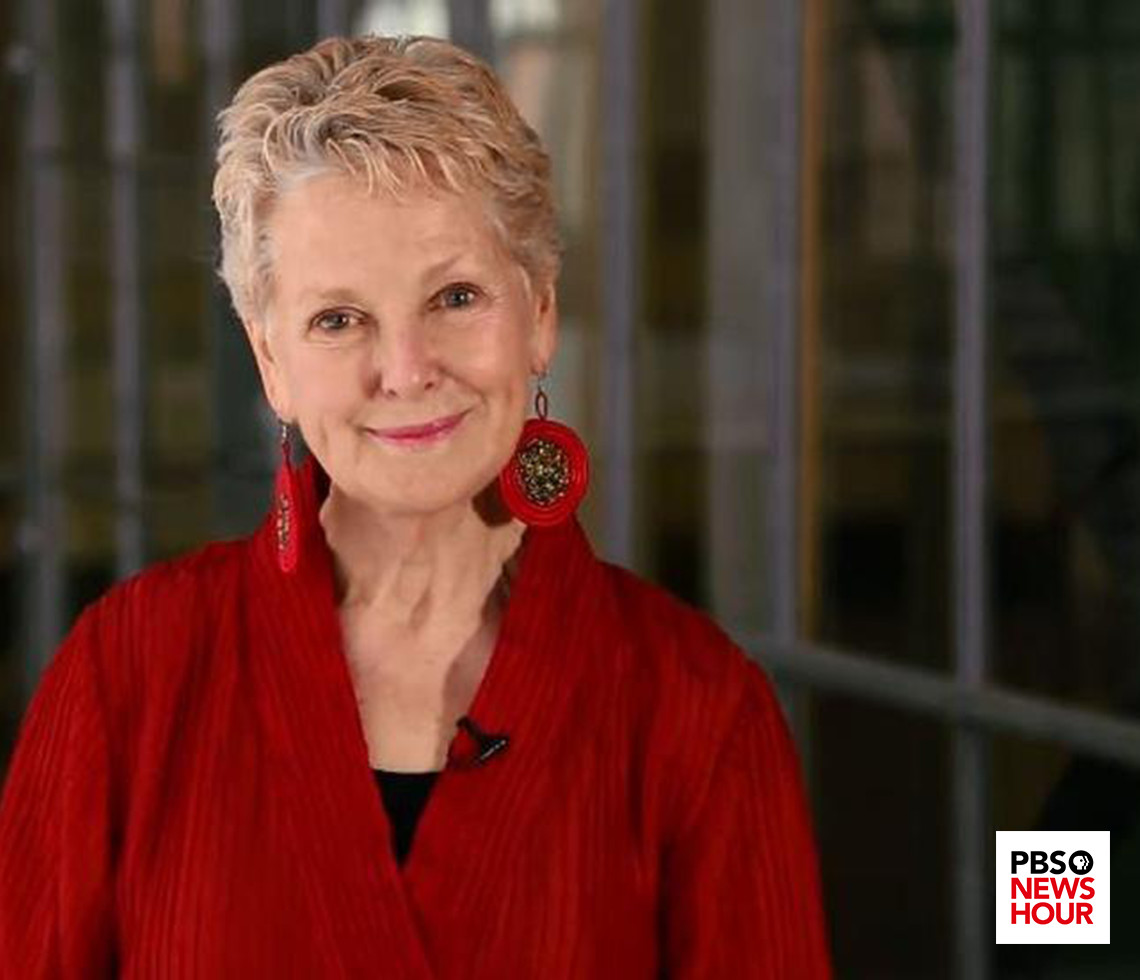 Swanee Grace Hunt is Eleanor Roosevelt Lecturer in Public Policy at Harvard University's Kennedy School of Government, is the founding director of the Women and Public Policy Program at the Kennedy School, and is a former United States Ambassador to Austria.   She is a recipient of the PEN/New England Award for non-fiction.  You can find out more of what she does at her website:  https://www.swaneehunt.org/