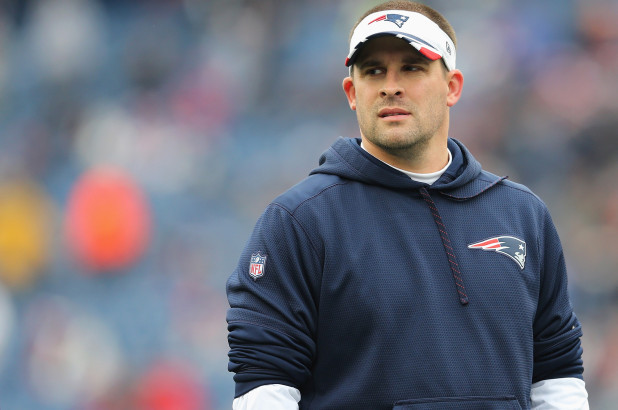 How would you take it if you, the Indianapolis Colts, make an announcement, Josh McDaniels, will be the team’s next head coach, only to find out, oops, he, McDaniels, changed his mind?  McDaniels had agreed to be the Colts next head coach, but McDaniels decided to stay put with the Patriots. That’s a lot of egg on the face of Jim Irsay. And now, it’s more to add to “Patriot’s Nation Hateration”, the team America loves to hate.

It took no time before the flack to kick in.

"He's a weasel," one NFC assistant coach said of McDaniels.

"Such a gutless thing to do," another NFC assistant said.

Just a few quotes from the Bleacher Report’s Matt Freeman. Social media is full of many, many, more and they’re uglier. But hey, Josh is not the first to “leave a mate at the alter” right? Belichick, New York 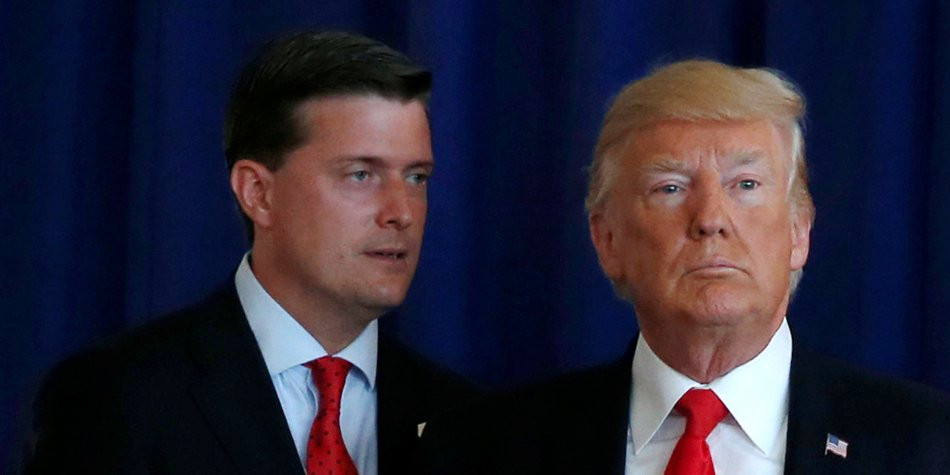 One must wonder, if such positions are vetted, how did Rob Porter alleged spouse abuser get through the process and into the job? Porter resigned yesterday over alleged spousal abuse. His ex-wives came forward, one with photos, saying he was emotionally and physically abusive. This isn’t new, they reported this information to the FBI when he got the White House job.  How does this happen? He didn’t get a high-level security clearance, but he still got the job. Stand strong ladies, find your voice and scream when you have to, this cannot continue. 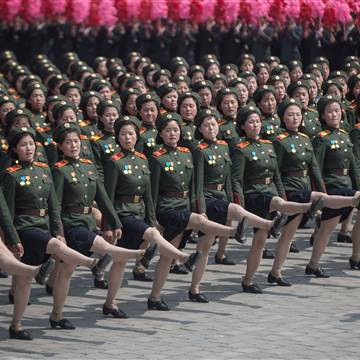 Okay, are we going to have those parades that you see in Russia, China, and North Korea?  The military stepping, marching, arms in hand through the streets of Washington DC? Say it isn’t so. Donald Trump has instructed government officials to put together a massive military parade in Washington DC in 2018 according to the Washington Post. And according to NBC, it’s not fake news, it’s been verified that the Pentagon is looking for possible dates. Is this an attempt to show “Rocketman” that he can do a military parade better than he can? Are we not in the midst of another government shutdown, the decision of the DACA immigrants, the wall, a long-term budget?  We don’t need to take our eye off the ball having the Pentagon planning a military parade. Every day, the White House, the gift that keeps on giving. 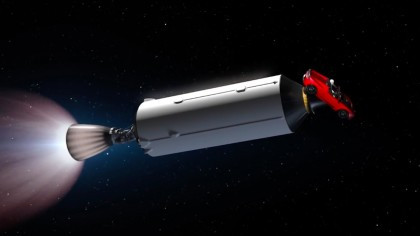 How does he do it?  Entrepreneur Elon Musk launched a mammoth vehicle into outer space all on his own. In spite of massive Q4 losses at cash-strapped Tesla, somehow things just keep taking off. SpaceX launched the world’s most powerful rocket, Falcon Heavy.  The odds were 50-50 at best that it would actually take off, but it did with impressive shock and awe.  And, it took off in style, with a cherry-red Tesla sports car, space-suited mannequin strapped in the driver’s seat with David Bowie soundtrack on a loop. How does he do it?  We’re on our way to The Jetsons and wishing you much success in getting us there.