PUSH FOR FOUNDER AND FUNDER OPPORTUNITIES FOR WOMEN

Cowboy Ventures founder Aileen Lee sent an email to a small group of other female venture investors last summer that has snowballed into a group called All Raise that is pushing to increase founder and funder opportunities for women, according to Silicon Valley Bizjournal. Bottom of Form 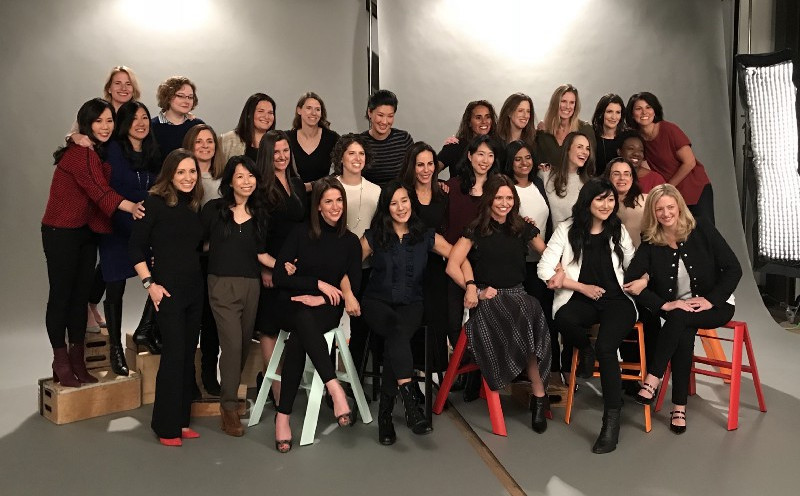 Dozens of Silicon Valley's top female venture capitalists have been working behind the scenes to even the odds for women founders and funders in the male-dominated tech and VC worlds.

The group calls itself All Raise, featured in Forbes magazine, went public. The companies goal is to double the percentage of women venture partners over the next 10 years and increase total venture funding to female founders from 15 percent to 25 percent in five years.

Aileen Lee, the veteran VC who founded Cowboy several years ago, is credited with pulling the group together bolstered by sex scandal stories that exploded last summer in the tech industry. "Think we all have the same feelings — that the stuff that has recently been highlighted in articles about the gender power dynamic, harassment and the lack of women in VC is just not OK," she wrote in an email that got the ball rolling on All Raise. "We have a window to try and come up with changes for our industry for the better."

A number of female investors like Lee, have volunteered their time to get All Raise off the ground. They include veteran venture capitalists Ann Miura-Ko of Floodgate, Kirsten Green of Forerunner Ventures, Theresia Gouw of Aspect Ventures and rising stars Sequoia Capital's Jess Lee, Union Square's Rebecca Kaden and Benchmark's Sarah Tavel.

"Our mission is simple," Lee wrote in a blog she posted Tuesday.  "(It is) to accelerate the success of female funders and founders. We believe that by improving the success of women in the venture-backed tech ecosystem, we can build a more accessible community that reflects the diversity of the world around us. 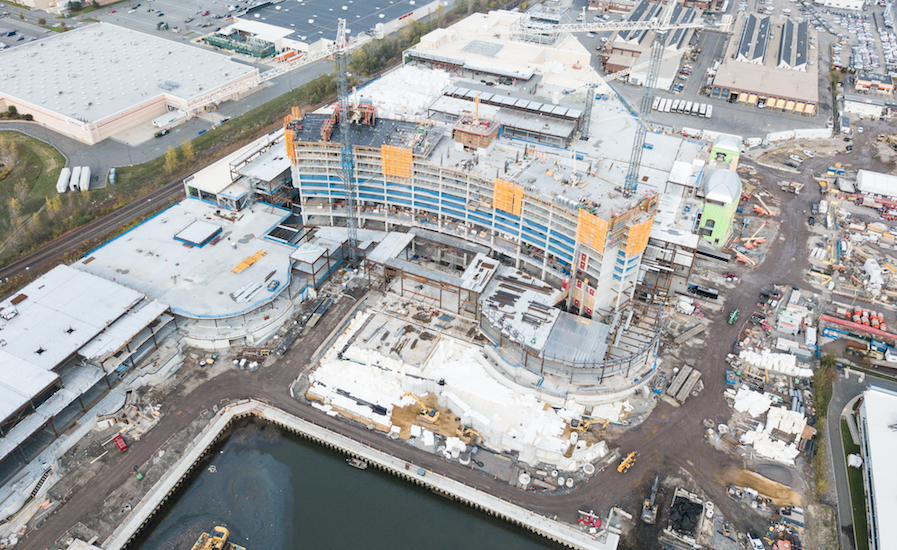 Joe Teixeira, 56, of Seekonk, was operating an excavator at the south end of the site when the accident occurred yesterday afternoon, according to the Boston Globe. “This is a very sad day for everyone at Wynn Boston Harbor. Our deepest condolences and heartfelt thoughts and prayers go out to his family and coworkers,” the company said in a statement. Teixeira was a four-year employee of J. Derenzo Companies, a spokeswoman for the family-owned Brockton firm said.

Derenzo is a subcontractor working on the project of Boston-based lead contractor Suffolk Construction. Suffolk referred all inquiries to Wynn. On a daily basis, there are about 1,500 workers on the site.

Ryan’s office said the official cause of death will be determined by the state medical examiner’s office. State and Everett police and the federal Occupational Safety and Health Administration are investigating the accident. Wynn is also conducting its own investigation, Wynn Boston Harbor spokesman Greg John said.

“There are very few things, that we know of, that have such a clear effect on gender inequality as being raised by a working mother,” says Kathleen L. McGinn, the Cahners-Rabb Professor of Business Administration at Harvard Business School, who conducted the study with Mayra Ruiz Castro, a researcher at HBS, and Elizabeth Long Lingo, an embedded practitioner at Mt. Holyoke College.

To gauge the global effect of working moms, the researchers dug into data from the International Social Survey Programme, a global consortium of organizations that conduct social science research, and studied 2002 and 2012 responses to a survey called “Family and Changing Gender Roles.” They supplemented these data with data on employment opportunities and gender inequality across countries. The survey included several pages of questions related to gender attitudes, home life, and career path. The researchers were primarily interested in the answer to one key question: Did your mother ever work for pay after you were born and before you were 14?

“It didn’t matter to us if she worked for a few months one year, or worked 60 hours per week during your whole childhood,” McGinn says. “We weren’t interested in whether your mom was an intense professional, but rather whether you had a role model who showed you that women work both inside and outside the home. We wanted to see how that played out.” The research team aimed to find out whether growing up with a working mom influenced several factors, including employment, supervisory responsibility, earnings, allocation of household work, and care for family members.

The data showed that, while being raised by a working mother had no apparent effect on men’s relative wages, women raised by working moms had higher incomes than women whose moms stayed at home full time. The one exception: women who reported conservative attitudes toward gender equality. “It’s only for earnings that having conservative gender attitudes reduces the effect of a working mom,” McGinn says. “For all of the rest of them, having had a non-traditional role model at home has a direct effect on the outcomes, regardless of attitudes.”

The data also showed that men were just as likely to hold supervisory jobs whether or not their moms had worked outside the home. But women raised by working mothers were more likely to supervise others at work. As for men whose moms ever worked outside the home, they were more likely to contribute to household chores and spent more time caring for family members. “Growing up, what was being modeled for sons was the idea that you share the work at home,” McGinn says.

“There’s a lot of parental guilt about having both parents working outside the home,” McGinn says. “But what this research says to us is that not only are you helping your family economically—and helping yourself professionally and emotionally if you have a job you love—but you’re also helping your kids. So I think for both mothers and for fathers, working both inside and outside the home gives your kids a signal that contributions at home and at work are equally valuable, for both men and women. In short, it’s good for your kids.”