Dinner with My Boyfriend’s Mother 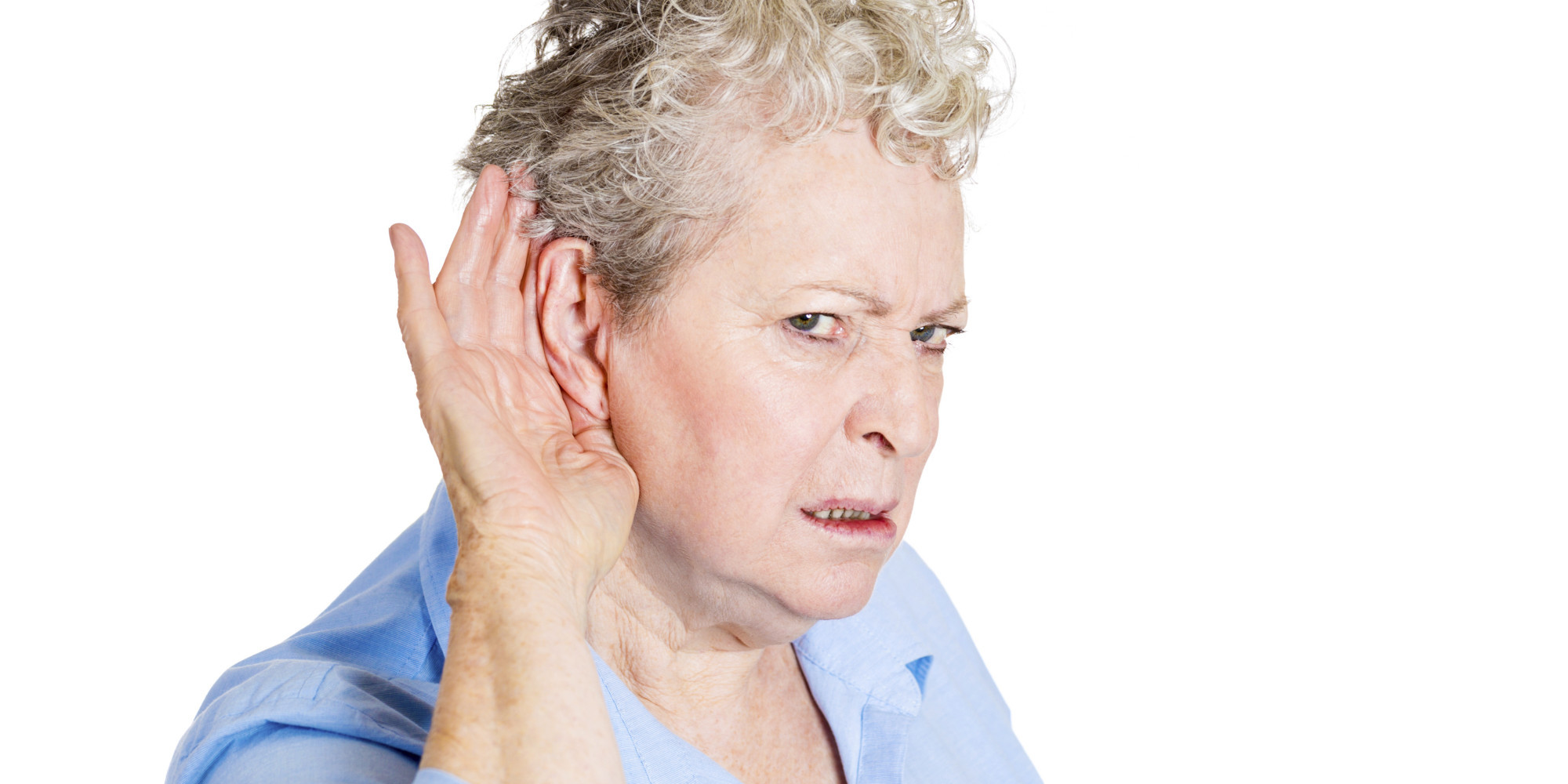 My boyfriend’s mother invited me to dinner. This invitation was a total surprise, coming from someone of whom I had mostly received dry hellos and goodbyes after almost three years into the relationship. To explain the context of this somewhat strange invitation from someone who clearly is never thrilled with my presence in her life, let me say that it is a religious issue, nothing to do with us as persons, but with us in the fact that I am a Catholic woman dating her Jewish son.

So! I picked her up, after blaming myself during the drive for not washing my car in the space of a month. I arrived. “God, help me,” I whispered as I saw her approaching my car. She got inside my black Tiguan, said “hello” and off we went. I have to say that, before sitting down for dinner, the conversation went really smoothly. She asked me about my job, my family, entirely normal stuff that you would expect from bae’s mother the first time you meet her.

And then we sat down…

“First of all, it isn’t personal” was the first thing she said. Then she proceeded to explain why she acted the way she acted in front of me and how it was difficult for her to do it. “I am not a bad person and I know that you are a good person, who loves my son.” I don’t know if I am a good person (I try), but I do love her son. Very much. Now, why does she act the way she does? Because she truly believes that her son and I are going to be unhappy. How did she support her opinion? Well, she clearly stated that marriage is already too difficult without the presence of cultural and religious differences and because, as she said: If you make a decision in order to please a man (she was talking about my potential conversion to Judaism) one day you are going to wake up and realize that you have been lying to yourself for years… and you are going to become an embittered woman. To better explain why she thinks like that, it is important to understand that she knows that I am a devoted Catholic, so, the sole decision of converting (the process has not even started, not even close, I just said alright, I will convert), took me more than two years.

She asked me to please make a decision that would make both of us satisfied because if you just decide based on your present feelings of romantic love, you are going to be unhappy… and, therefore, you are going to make my son unhappy. She asked me to think carefully about what I truly wanted and about the consequences of my decisions, because, as she said: right now, you probably think that a decision taken today will not affect you in fifty years… it will, every day of your life.

I have to say, quite proudly, that I did not cry. I don’t know about you, but I would have most likely cried in a situation like this one. The last words of her speech to me were: As a woman, let me tell you: think carefully about what you are going to do. You deserve to be happy because I believe that you are a beautiful person. Okay, hearing this from someone that truly seems unhappy when she sees you, was pretty gratifying.

Curious to know what has happened after that dinner? Nothing. It all went back to our complicated normality. However, she gave me advice that is useful in every aspect of our lives and I wanted to share it. Now, do I still think of converting? Yes, Jesus was Jewish, so it even is exciting.  Does she still want us to break up? Oh, yes, she does. Do I want to break up because her predictions were scary? Not in a million years. Was her advice on point? Totally. Am I thinking objectively, as she asked me? Trying to.