Angels in the NICU 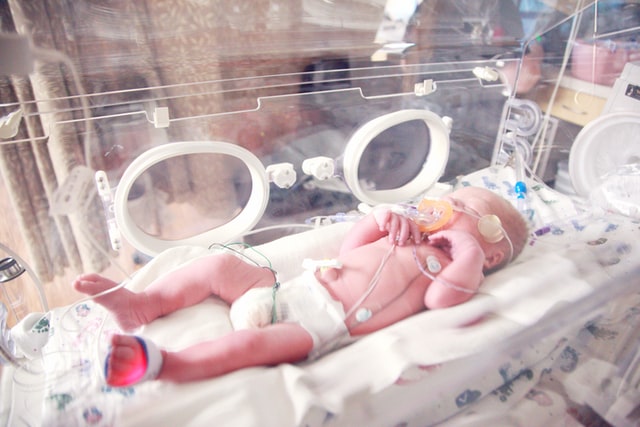 In the NICU there was always hope in the air. I learned that hope is something you can never take away from a person. Parents always held hope, even if it was until their baby’s last breath. Even in the most hopeless of cases, parents never gave up. Every day in the NICU there is great hope, there is tremendous sorrow, there is joy, and there is despair. 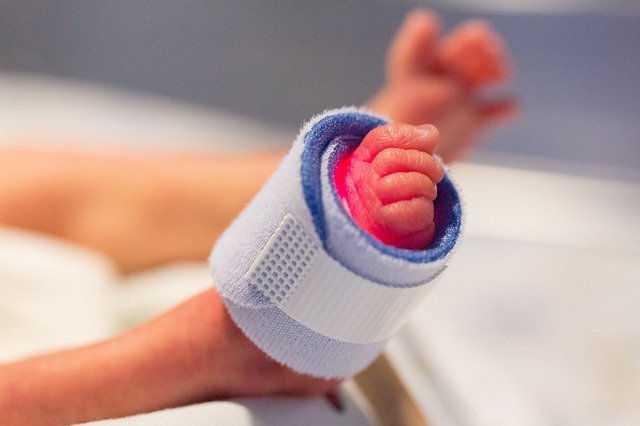 To a person seeing the NICU for the first time, it can look like something from space-age technology. There are heart monitors, respiratory monitors, ventilator machines, tubes winding in and out and around a baby, plastic bags filled with intravenous (IV) fluids hanging overhead, IV pumps, medication pumps, blood transfusion pumps, and warmers providing highly regulated heat. The tiny IV lines that get threaded into the babies’ veins to keep them alive are called spaghetti lines because of how much they resemble cooked spaghetti. The breathing tubes that are small enough to fit down their fragile narrow throats work to keep their weak little lungs breathing. The tips of the needles used on these micro-preemies are minuscule. It is a highly specialized, very intense area of medicine.  And at the center of all the equipment and activity, the whole purpose of this state-of-the-art care, is a very small baby being kept alive.

In a large NICU holding upward of 80 babies, there are endless beeps and alarms from monitors signaling that a baby has stopped breathing or has a low heart rate and requires immediate attention. To stand in the middle of the NICU amidst the cacophony of machines and alarms, beeps and buzzes is an assault on one’s senses.  Working or visiting in the NICU can be physically and emotionally exhausting. Yet in the middle of this maelstrom are tiny lives trying to survive. 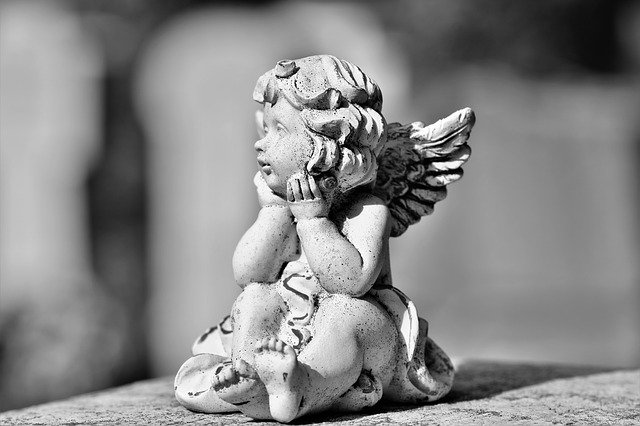 In the NICU there are miracles every day. There are miracles born who fight to survive the unlikely odds of extreme prematurity or life-threatening illnesses. There are parents praying for their babies’ survival. Some babies live and some babies die. In spite of all of our scientific knowledge, technological advances, and ongoing research discoveries, still, some babies live, and some babies die. We like to think that saving these babies is completely in our hands. What would be the point of doing the work we do if we had no impact on a baby’s survival? But God’s hand is right there alongside of us.

Under all the tubes and lines and wires lies a baby with a soul. This is not always easy to remember in the midst of the constant medical activity keeping the baby alive, all day and night, day after day for weeks. But the parents see the soul. Even though they often can’t touch or hold their baby, they bond as best they can as any parent bonds, seeing their baby as precious and special, and loving this baby as only a parent can love their child. The nurses who take care of these babies every single day for weeks and sometimes months also see the babies’ souls. One could say that the nurses in the NICU are angels. They care for these babies with their expertise and with love. 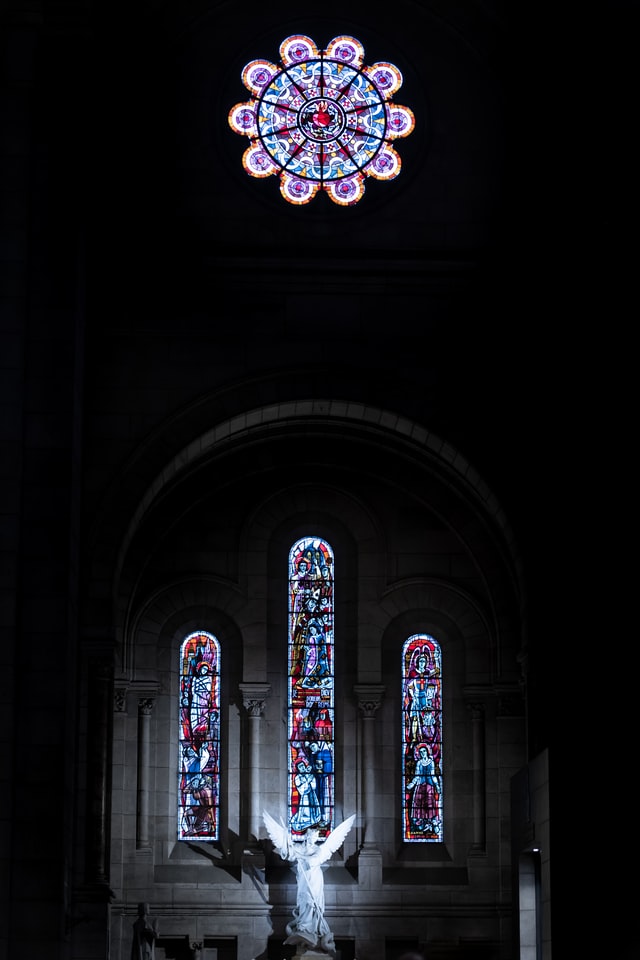 In the NICU there are angels everywhere - some guarding the precious little lives, some escorting a little life over into the next world.

Kyle was a baby born in 1990 at 27 weeks gestation, 3 months early, and weighing 2 pounds, 3 ounces. Several years prior, in the 1980s, the survival rates of babies born at that gestation were low, and chances of surviving with no physical or developmental disabilities were very slim.  By 1990, new discoveries were saving these tiny babies and improving their long-term quality of life. One such breakthrough was with a medication designed to help heal the lungs of premature babies. In 1990, this medication was still experimental, and Kyle was part of an ongoing study in the NICU.  Prior to this time premature babies frequently died from hyaline membrane disease - a disease of premature lungs. One of John and Jacqueline Kennedy’s children died in infancy from this disease. The study in which Kyle was enrolled would play a significant role in curing hyaline membrane disease. It was a randomized controlled study designed in such as way that there was a 50% chance Kyle would receive the medication and a 50% chance he would receive a placebo.

Kyle survived. Did his angels have a hand in him receiving the real drug and not the placebo?

Once a premature baby survives the first hour of life and the first 24 hours of life, and then the first week of life, all attention turns to helping that baby survive with minimal risk of handicaps. The most common complications of prematurity include weakened and susceptible lungs, hearing or vision damage, developmental delays, cognitive impairment, and cerebral palsy.  It takes an angel to guide a child through the years of surviving prematurity - parents, nurses, caretakers, heavenly angels.

Kyle went home from the hospital after spending the first four months of his life in the NICU. He required oxygen therapy at home for the next three months. After that, Kyle grew up to live a healthy, normal life. Currently, he works as a professional computer programmer. He is married and has a son of his own. He wears glasses and has a skinny body, the only two indicators of his premature birth. Kyle’s angels watched over him from the beginning.  They protected his precious life and gave him the gift of a full life. How can you believe in God? How can you not?

About Julie
I have worked as a pediatric nurse practitioner for 30 years and I have raised three awesome boys.

I started this coaching business called Mums on a Mission: Consciously Connecting with our Kids because I saw a big need for helping parents to understand and handle their kids’ behaviors. Parents are stressed, frustrated, and feeling like things are getting out of control. All the yelling, the time outs punishments, and even the bribery aren’t working anymore and they don’t know what to do next.

I know that there is a more holistic, kid-friendly way of going about addressing their behavior. I show Moms how to find calm and confidence in their life as a Mom, and to feel things getting back under control.