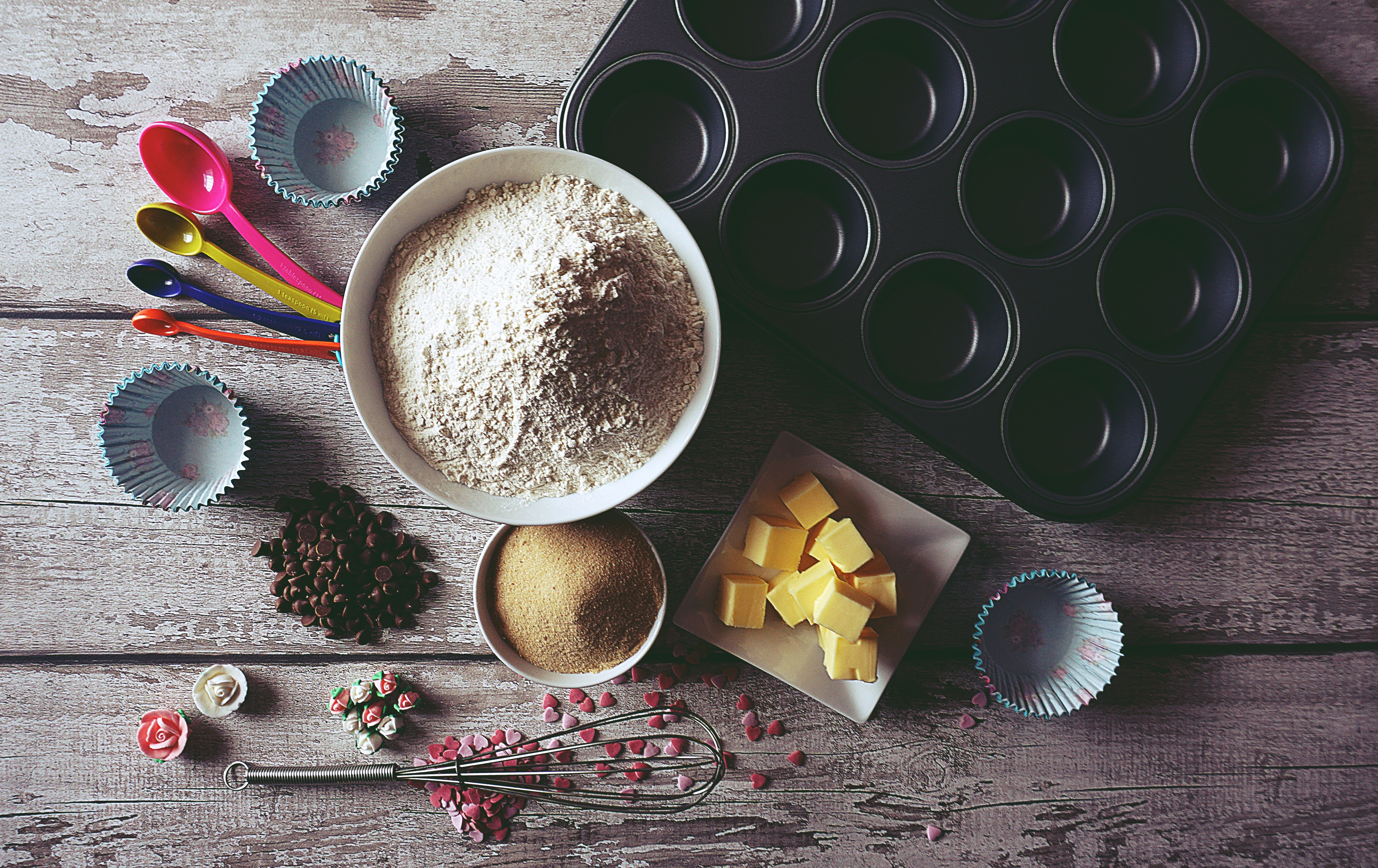 Jenny has been making her chocolate chip meringue squares for over sixty years. As a young wife, mother, and a novice baker, these squares were one of the first recipes she attempted to make. Nervously, she read the recipe several times to make sure she understood it. She then gathered all the ingredients. A quarter of a cup of brown sugar, one stick of butter, a quarter of a cup of white sugar, one cup of flour, half a teaspoon of baking powder, one egg yolk, a teaspoon of vanilla, and a teaspoon of milk. Jenny measured them exactly as stated, followed the directions and to her amazement, after mixing it all together, a beautiful creamy colored batter appeared in its bowl. While the oven was preheating to three hundred and fifty degrees, she greased the pan and poured the batter into it. Then she sprinkled six ounces of chocolate chips on top of the batter. With an additional quarter of a cup of white sugar, and the egg white, they were beaten together which made the meringue. It was then poured over the chocolate chips and put into the oven. After thirty minutes or a few minutes less, the squares were fully baked and removed from the oven. Jenny waited for the pan to cool down and was able to cut them into a dozen squares. After the first bite, it was a unanimous decision that these squares

would be the family’s favorite dessert forever. They have been for these many years.

However, nothing remains the same. Recently, Jenny was invited to her youngest daughter Allison’s house for a Sunday brunch and brought her, never fail, chocolate chip meringue squares for dessert. As always, all the guests were waiting rather impatiently and anxious to have them. Jenny’s eldest daughter, Joanne, who was the official family taste tester, took a square. After her first bite she immediately detected there was something missing from the wonderful taste that she knew and loved. She told Jenny that the square lacked the taste of the brown sugar. Jenny knew that she had measured out exactly a quarter of a cup of brown sugar and if she didn’t put it into the mixing bowl along with the rest of the ingredients, where did the brown sugar go? News travelled quickly and the entire family learned that the squares were not up to Jenny’s standards, and with much regret, the entire batch was trashed.

After brunch was over, Jenny went home very upset with herself. She decided to reenact the entire baking scenario. When she got to the brown sugar, she remembered that she hurriedly poured the brown sugar very close to the rim of the mixing bowl. Not realizing the sugar landed on the 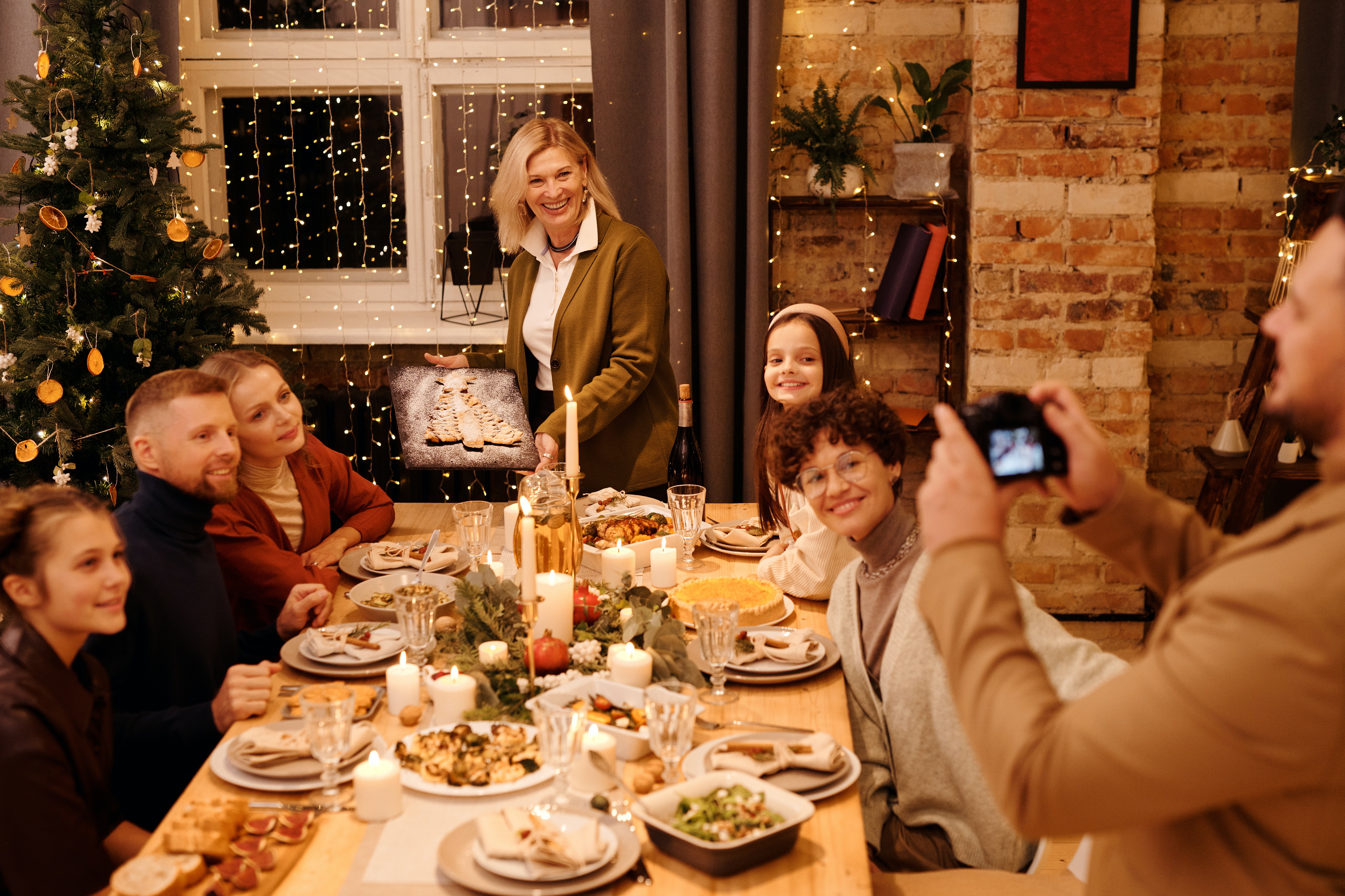 countertop instead of in the bowl. Now there was one ingredient missing from the mixture, a quarter of a cup of brown sugar. The countertop was a sugary mess, and without thinking, in her haste to clean it, she scooped the sugar up and threw it in the trash. She then washed away whatever brown sugar remained on the countertop. Mystery solved. That was how the brown sugar went missing.

If Jenny hadn’t been in a hurry to get her squares done in time for when her son-in-law Adam came to pick her up for the brunch, her squares would have had all of its needed ingredients. Therefore, they would have tasted as delicious as always. However, after her mishap, she felt it was time for her to share the recipe with her daughters. It was important to Jenny that they carry on the family tradition of making chocolate chip meringue squares for every holiday and on special family occasions. Jenny learned another important lesson from her recent experience. 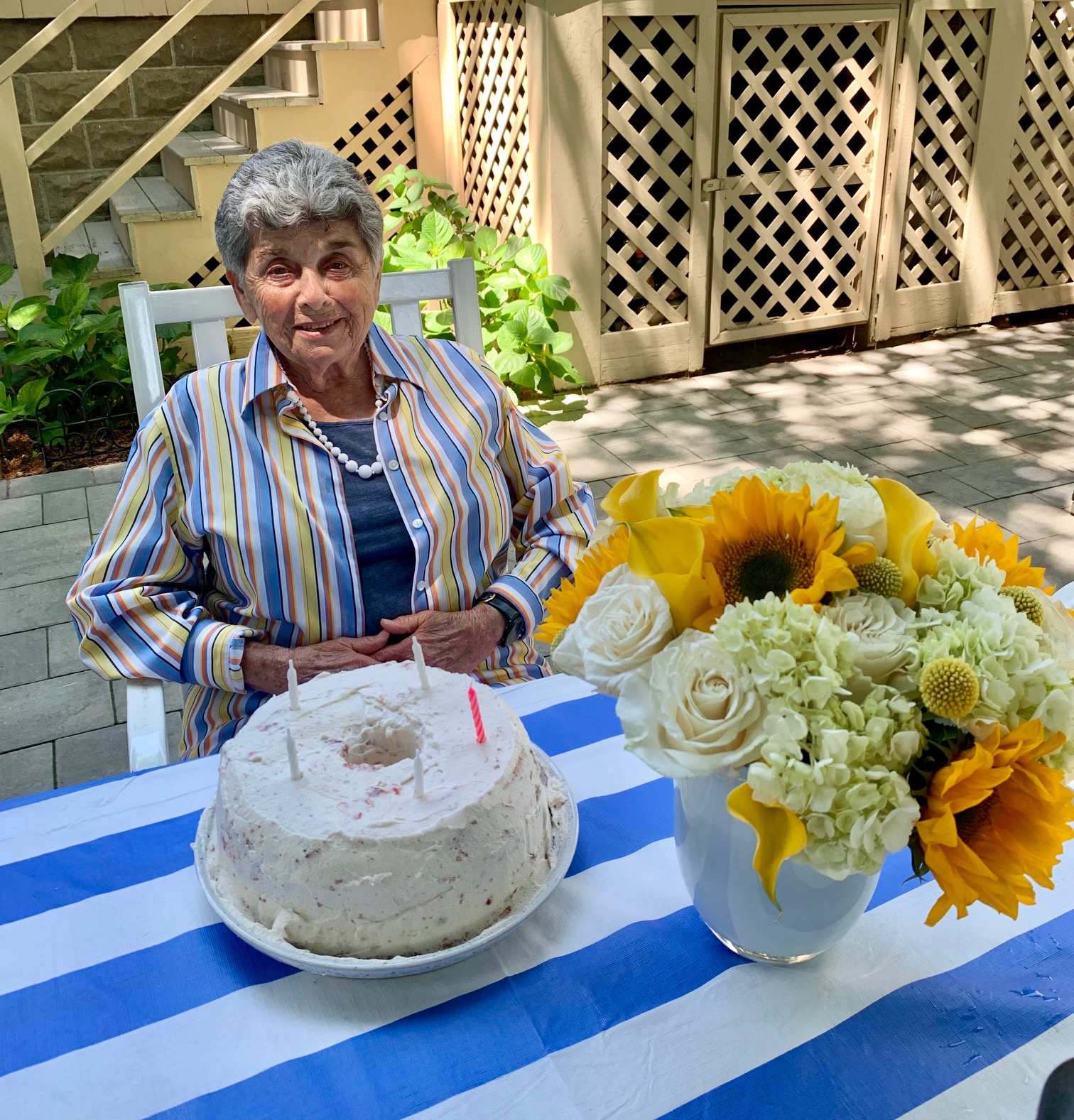 Rita Nathan Wolfson is a 94-year-old author, poet, and artist.  For more than twenty years she created artwork and jewelry utilizing recycled paper, the profits of which were donated to charitable causes. Rita self-published a book that combined her artwork and creative writing: One Liner on Two Lines and most recently, during the pandemic, she has been sharing her poetry on YouTube as the Positive Poet.