Once a Mom, always a Mom 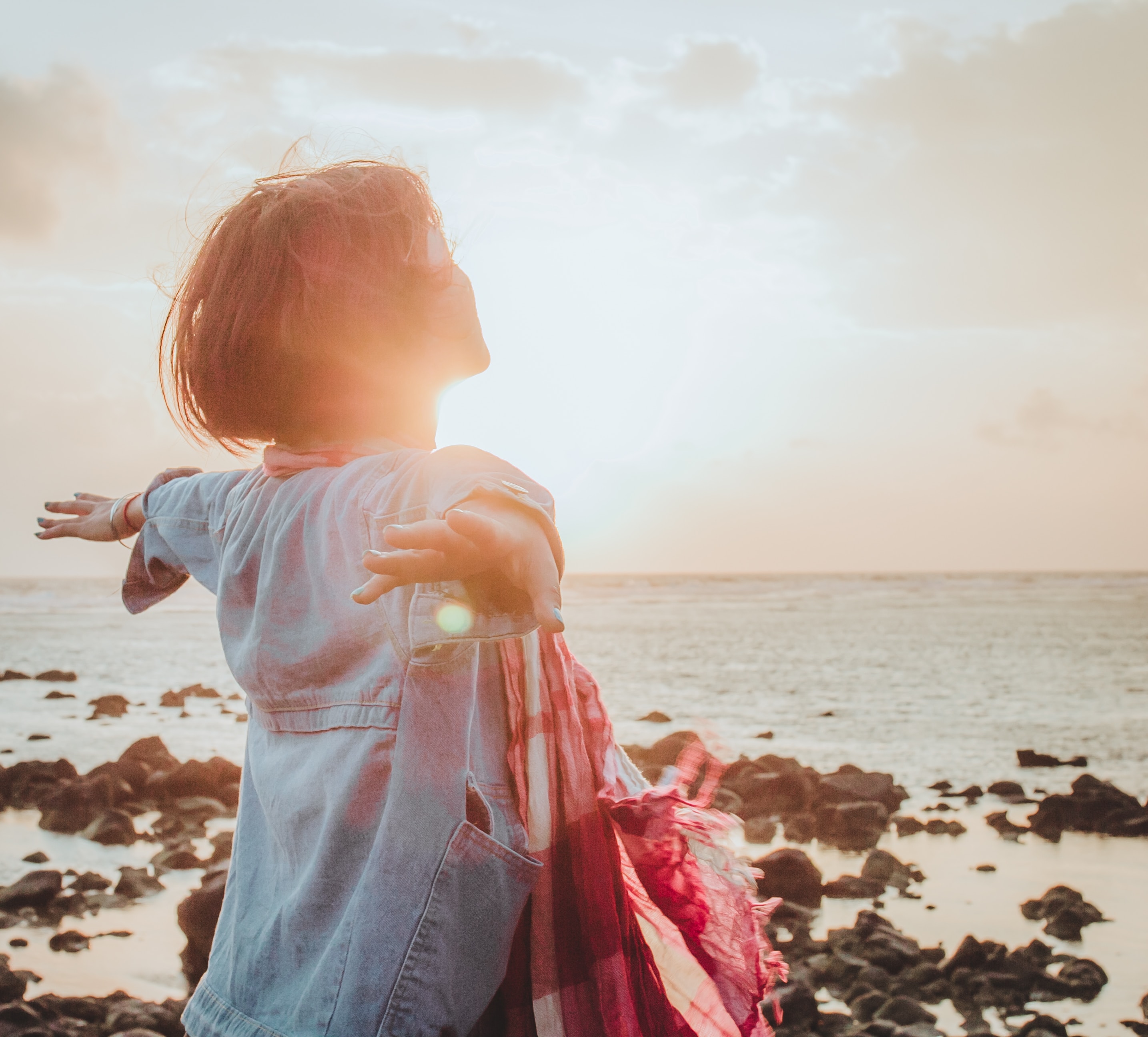 Sounds obvious, but for me, it recently rang especially true. I remember anticipating the day my youngest child would be graduating from high school and moving on to college. I believed that this would be my time of freedom, to live somewhere new, wherever I chose, and do whatever I wanted. Freedom from the confines and responsibilities of parenting was in my vision. My boys have always been very good at being able to separate from me and be independent. Five years ago, when my youngest did in fact start college in New Hampshire, I picked up and moved to St John in the US Virgin Islands. I opened an acupuncture office there and it was truly my dream come true – opening my own acupuncture business, right next to the Caribbean turquoise water, with the sun always shining and the breeze always blowing. Laidback island life was right up my alley and on many levels it was idyllic. The first year I spent Christmas down there while my kids spent Christmas with their Dad in Connecticut as planned. It felt pretty strange to be away from family on Christmas. They came down to visit a few days after Christmas which was a fabulous vacation for us all. Christmas with palm trees, sun, and steel drum music is an interesting, experience, but Christmas away from family is not a great experience. Two things happened over the course of that first year, which had me doubting my decision to make this drastic move 1700 miles away from family. The first is that my youngest son broke his arm very badly while skateboarding requiring surgery which involved a bunch of screws and metal plates leaving a major scar on his inner forearm. The second is that he got into a lot of trouble for underage drinking, requiring a friend to bail him out of jail. Fortunately, his Dad was available to pitch in and provide what was necessary for both of these instances. But the guilt that I felt for being so far away was enormous. I would cry at night, feeling so removed from my kids. It’s a full 10 hour day of travel to get from Boston to St John – car, plane, taxi, ferry, car. I wasn’t just a 3-hour drive away. Yes, they are independent, but they’re also my kids! 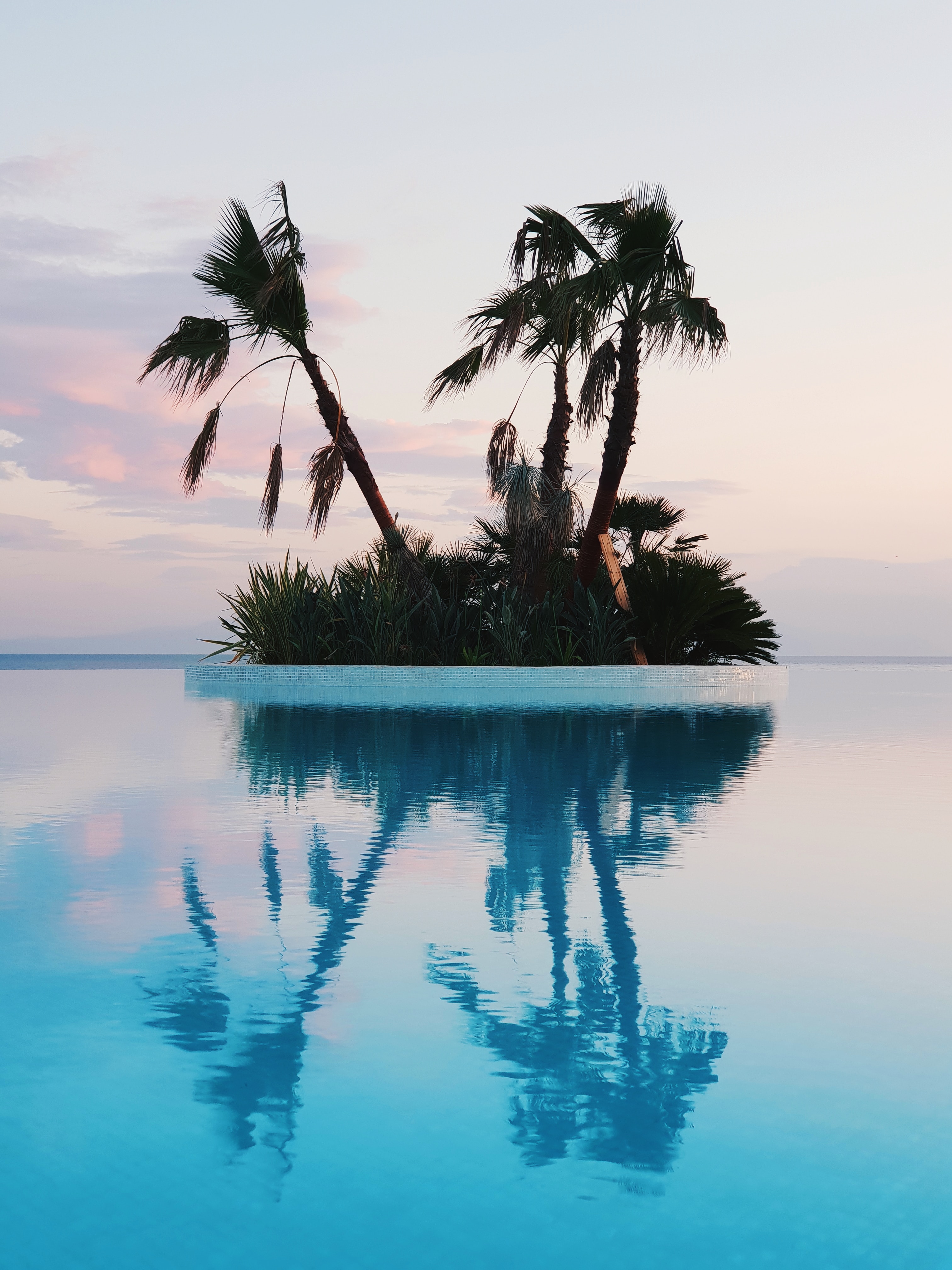 That first year I stayed on the island for 9 months. The two years after that I returned down there again, first for 6 months, then for 3 months the third year. Finally, Hurricane Irma hit and wiped everything out and for a while, there was nothing to return to. And since then, I have not been back.

More recently all of my boys have needed me in their own adult ways, and I am so glad I am here in Massachusetts and not on a Caribbean island. My oldest, very independent son, came home for a week as he was transitioning from graduate school to a job while at the same time moving out from and breaking up with his girlfriend. He just wanted to escape where he’d been living and going to school for 6 years. He wanted to talk, but also just wanted to be somewhere different, doing something different and hanging with me at my home. He talked as he wanted to, and I made sure not to judge or lecture. It was a beautiful week having him home which hadn’t happened in nearly 10 years when he first left for college. He has since made a very happy transition to his new job and new living arrangements – he’s loving life which is more than I could ask.

Just 2 weeks ago I was walking with my middle son, now 26 years old, who all of a sudden started crying. He doesn’t know what he wants to do with his life, he’s not making enough money to cover his monthly expenses, and he overall feels like a failure. At that moment he was at the bottom. It broke my heart to hear him and see him this way, but I was so glad I was available to spend some time with him, and help him feel like a little less of a failure. We worked on a game plan and he knows I’m around any time for a walk and a talk. He is now beginning to work his way up from that place of hopelessness.

My youngest son (the one with the broken arm) had a very tough time making the transition from college life to the real world of working life.  A lot of kids do. He was truly depressed for a few weeks, and that made me so sad to see him like that because he is the most social, fun, upbeat person. He would come home on the weekends and his usual spirited self wasn’t there. He would also tear up sometimes when talking about his new life. For a little while, I was pretty worried about him. Again, I spent time with him and made myself available to listen to him while also trying to put a positive spin on his situation. He has since rallied, changed some things in his life, and is back to thriving as the upbeat happy kid (now young adult) that he is. 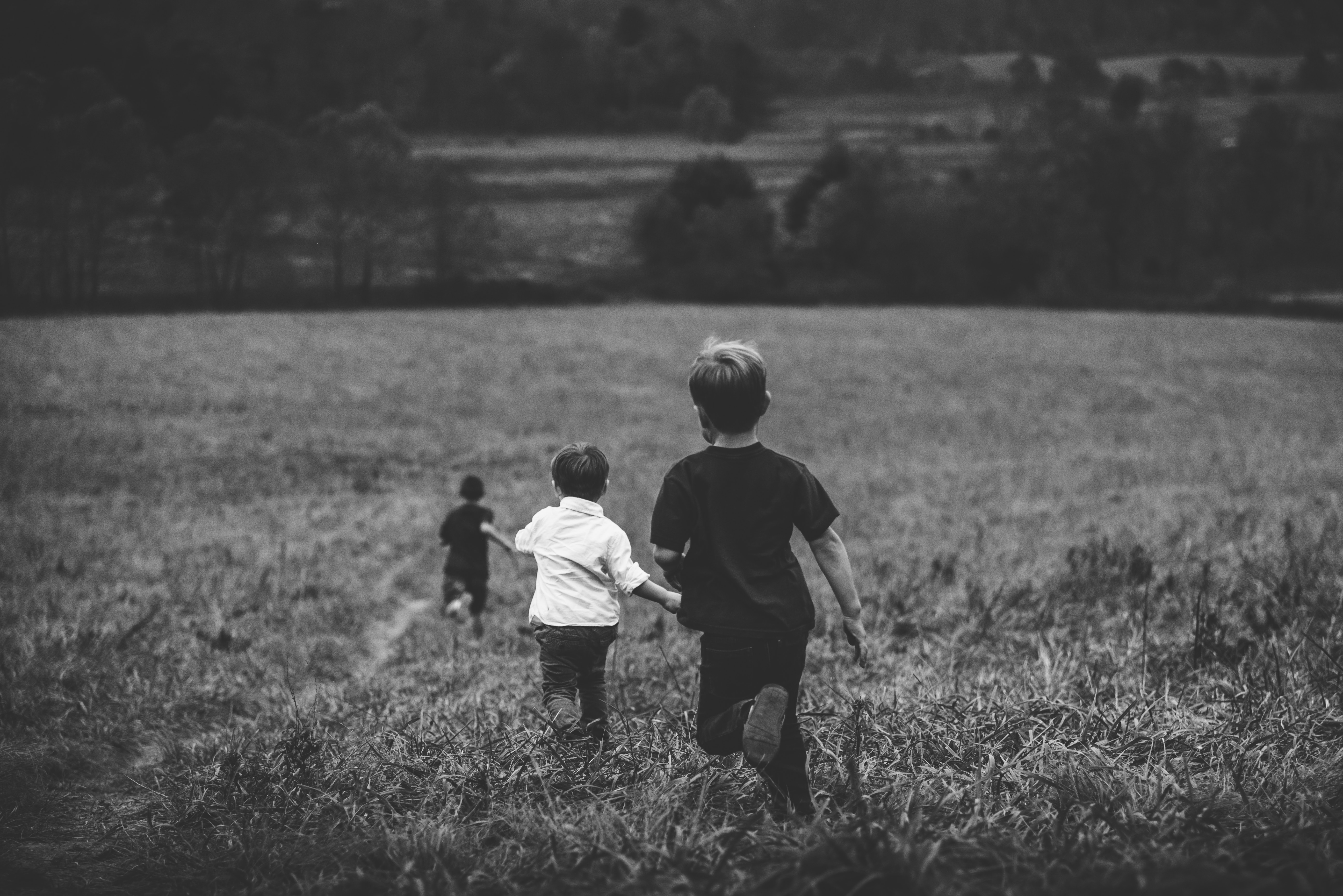 All 3 of my kids, even though they’re in their 20’s and living on their own, have reached out to me in the past year. They’ve needed me and counted on me for insights and sometimes advice. They’ve each had their own struggles, and just like when they were young, they’ve looked to Mom for help. What an honor it is to be available and able to help.

Our kids grow up and eventually leave home. And it happens sooner than we expect. I was impatiently waiting for it to happen so that I could travel and be free of responsibility. I am glad I had the opportunity to have the adventure that I did in the Caribbean, but am so happy that I decided to move back home. Even as our kids grow older and start living their independent lives, we will always be their Moms. Wives or husbands may come into their lives with romantic love and strong support, but there is nothing like the unconditional love a Mom has for her child. I know I would do anything, absolutely anything for my kids – it was true when they were little, and it’s no less true now.

I have freedom. My kids no longer live under my roof. But I will always have the responsibility of being a Mom. And I gladly accept it.