Did You Know that there is a Difference 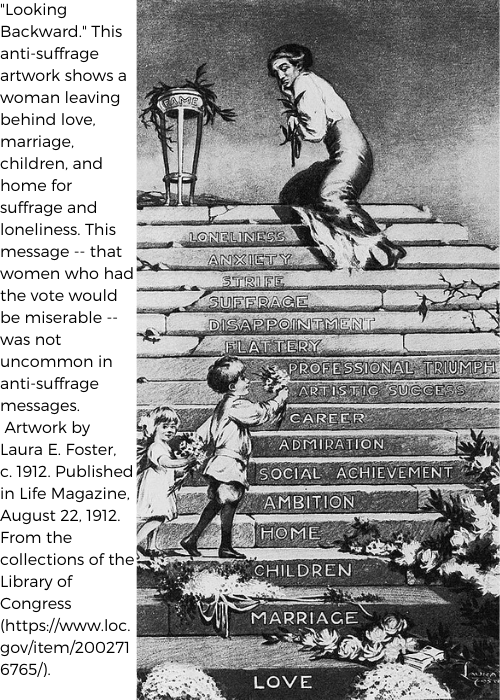 Did you know that there is a difference between a suffragist and a suffragette?

Although we often see suffragist and suffragette used as though they mean the same thing, their historical meanings are quite different.The terms suffrage and enfranchisement mean having the right to vote. Suffragists are people who advocate for enfranchisement. After African American men got the vote in 1870 with the passage of the 15th Amendment to the United States Constitution, “suffrage” referred primarily to women’s suffrage (though there were many other groups who did not have access to the ballot).The battle for woman’s suffrage was in full force in both Britain and the United States in the early 1900s. Reporters took sides, and in 1906, a British reporter used the word “suffragette” to mock those fighting for women’s right to vote. The suffix “-ette” is used to refer to something small or diminutive, and the reporter used it to minimize the work of British suffragists.Some women in Britain embraced the term suffragette, a way of reclaiming it from its original derogatory use. In the United States, however, the term suffragette was seen as an offensive term and not embraced by the suffrage movement. Instead, it was wielded by anti-suffragists in their fight to deny women in America the right to vote.

Reposted from this site 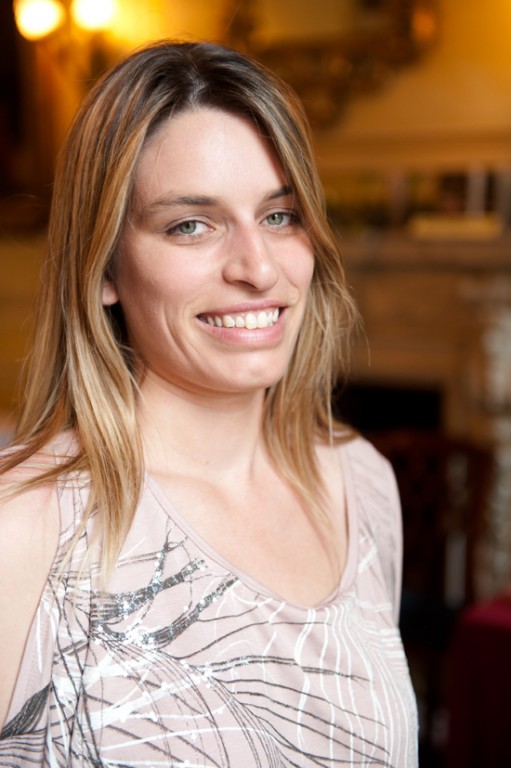 The following poem is by Kim Moore. Kim lives in Barrow, Cumbria, United Kingdom, and has an MA from Machester Metropolitian University.  Her poems have been published in the TLS, Poetry Review, Poetry London, and elsewhere.  This poem was included in her book "The Art of Falling", published by Seren Books in 2015.

Kim Moore. PhD student at Manchester Met. Writing poetry about sexism. This poem is from her first collection ‘The Art of Falling’ published by Seren in 2015

The Art of Falling won the Geoffrey Faber Memorial Prize in 2016 and was shortlisted for Lakeland Book of the Year.

And if you saw her hiding in the air ducts of Parliament
it was only to listen to the speeches.

And if she set fire to post boxes and burnt letters,
it was only certain envelopes she put pepper in.

And if she threw a rock or two, at one carriage
or another, they were, at least, wrapped in words:

rebellion against tyrants is obedience to God.
And if, being imprisoned, her and a thousand like her

went on hunger strike, at least no one died –
the Cat and Mouse Act of 1913

sent the starving women out on licence,
and brought them back when they were well again.

And if an angry guard forced a hose inside her cell
and filled it with water, at least she didn’t drown.

as her official residence.  And if her friends delivered
themselves as human letters to Downing Street,

but were sent back, unopened, at least they made
the news.  And, not knowing whether she chose

to die or whether in her dreams, she saw the king’s horse
flying through the line, her sash around its neck,

at least we know of the bruised shins of the horse,
of the jockey, ‘haunted by that woman’s face.’