Reclaiming My Right to Be Who I was Born to BE 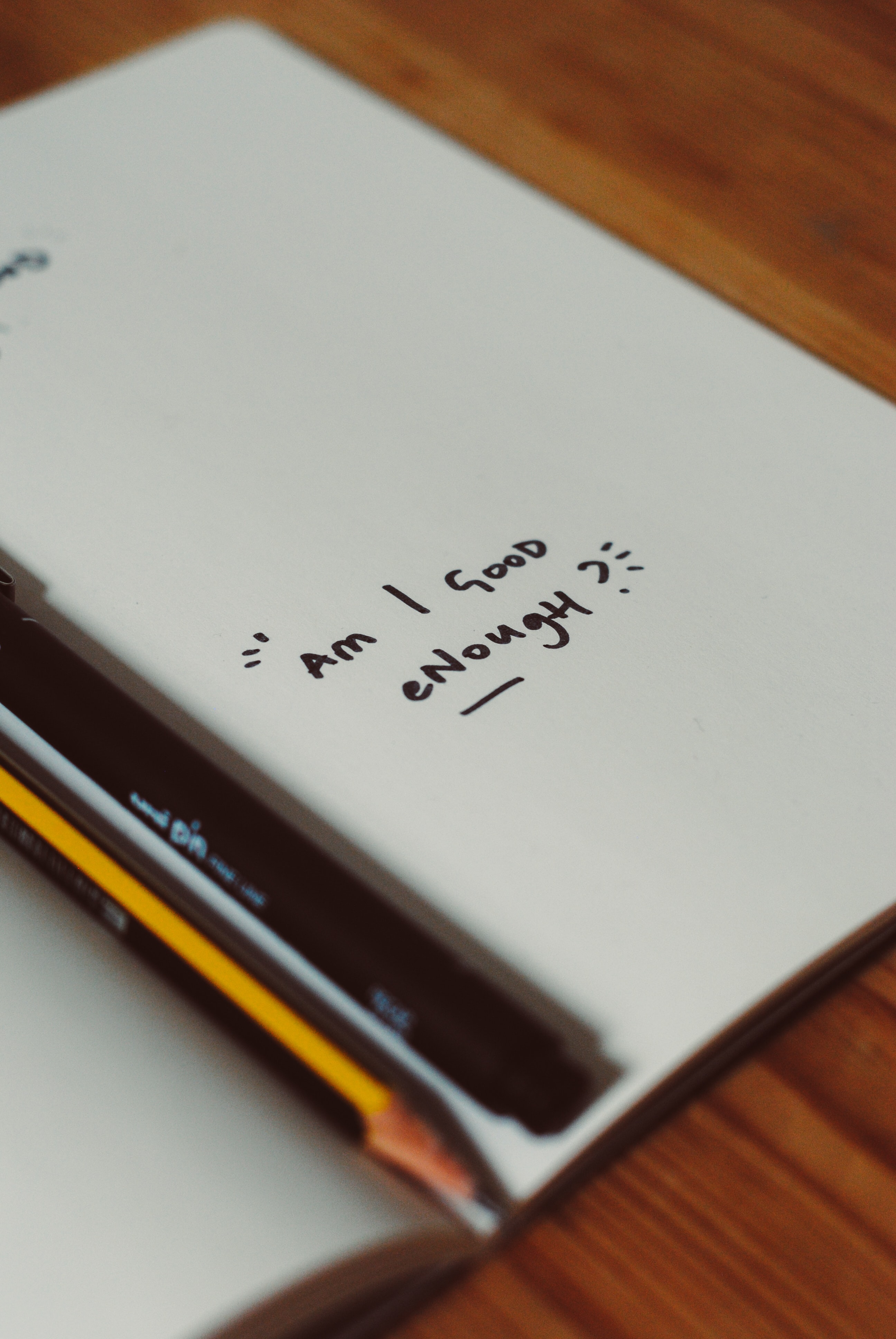 I never write like this.  I always take pen and pad in hand and just let it rip.  Then I generally keep it in whatever notebook it’s been written in and that’s as far as it goes.  So this is meant to be a different experience right from jump.  I’m doing an experiment.  Typing from my heart, with my eyes closed, letting it go.  Letting go.

Surrender.  “How?” I keep asking.  I bristle at surrender.  Instinctively, it seems like giving up.  Giving in.  Quitting.  Walking away.  I don’t just bristle, I feel my feet dig in deeper beneath me.  I feel my hands and teeth clench.  Like I’m bracing.  And that’s when I realize.  I AM bracing.  Not against the surrender.  But against what I’m wanting in that moment.  Against what I’m afraid is inevitable:  I won’t get it.  I won’t do it.  I won’t create it.  It won’t happen.  Then the WANTING loses its luster and something in the fear-family, like disappointment, enters the picture and sucks all the air out.  It’s a Pavlovian response and once again, I’m in resistance to what I want.  (Remember the dog, the bell, and the drool?).  I’m wanting, fearing, and repelling simultaneously. 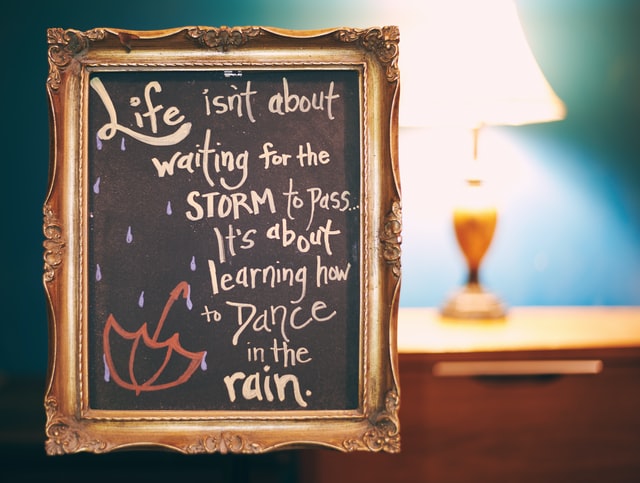 There’s a limiting belief (actually, tons of limiting beliefs!) in there and they’re so hard-wired, it’s completely automatic, happening beneath my consciousness (and yours too!).  So it’s super sneaky and incredibly self-sabotaging.  Do you know the feeling I’m talking about?  When you’ve just had an idea, something amazingly wonderful has just popped into your awareness generating instant excitement.  You wrap yourself in it and keep unspooling the thread until all of a sudden something has just crept in and soured it all.  Some sneaky, nasty, little half-thought pops in and steals my inspired, joy-filled ideas, dreams, and visions, corrupting them like a virus that rapidly infects my whole system.  Before you know it, your belly gets all tight and tense, your mind is racing.  Hijacked. 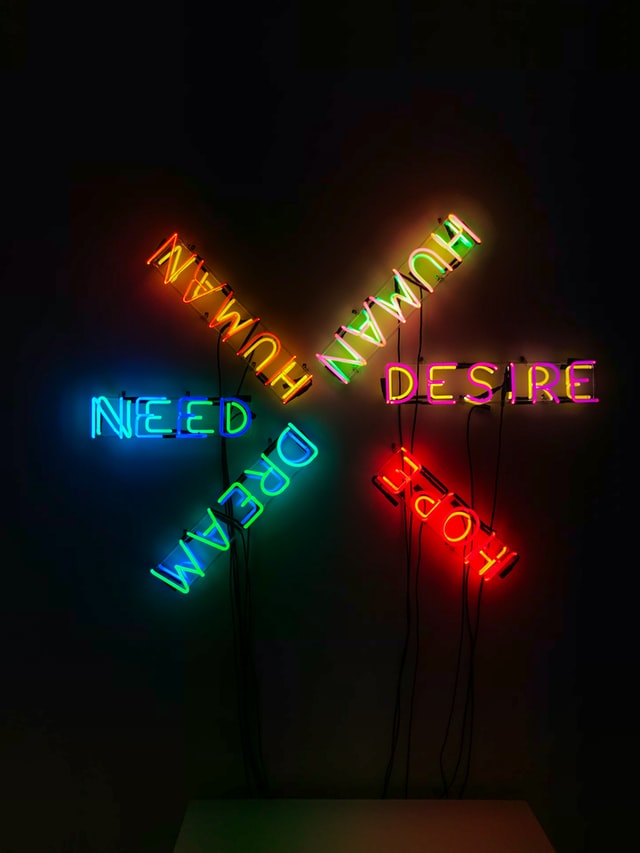 I’m a big wanter.  When I want something, I want it BAD.  It doesn’t matter if it’s a warm brownie sundae or equality for women.  It’s all-consuming. I don’t just want the little things for me and mine, I want the big things.  I want to be part of the change that so many of us seek.  A more compassionate, loving world that isn’t so divided and hostile.  I know I’m not the only one who feels that way.  I’m not the only one who holds a vision of what it could be.  I want to contribute my considerable gifts and talents to this world in a way I have as yet been unable to do.  I know there are a lot of us who feel this way.  Feeling so strongly about all of this is what creates the enormous pressure to take action and the feelings that I’m failing.

Before the Pandemic I was out and about launching my vision to some degree.  I’ve been intermittently launching it since it first sprung up in my imagination in 2016.  It has been a labor of love and disappointment, desire, and fear.  It’s given me life in a way nothing else ever has and it’s sucked the life out of me in a way that nothing else ever has (a little bit like motherhood that way).  It’s so big, bold, and beautiful that it’s equally inspiring and devastating.  I want it and I WANT IT NOW.  And I can FEEL how much other women want it too.  I can hear you, see you, and FEEL you wanting it too and it makes me feel like such a total failure to be huddled under a blanky on my couch listening to my dog snore contentedly next to me while the country is at war with itself, COVID and the battle for women’s rights rages outside my door.  And sometimes inside my door as well – because like many of you, hubby and I are NOT on the same page. 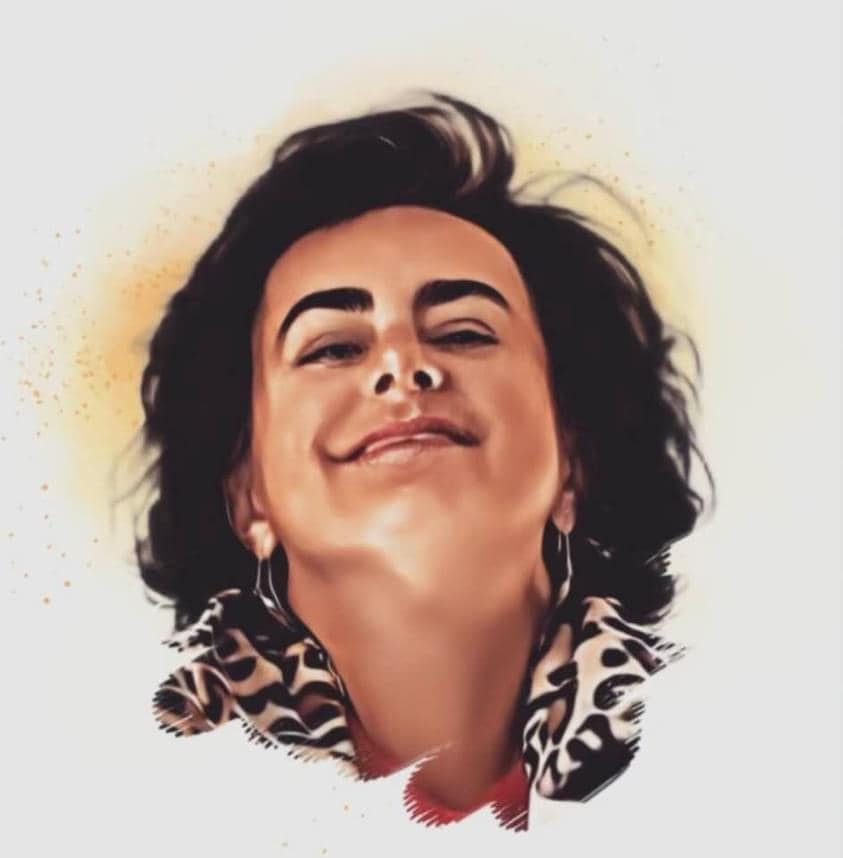 The last few months have been crazy for the whole world.  It’s been through all this craziness that I finally saw the biggest obstacle to my happiness and satisfaction - and it’s not at all what I thought it was!  I have been SUPREMELY CLEAR on what I want as it relates to my big, bold, beautiful vision, BUT I have been hijacked relentlessly by my conditioning to put my own wants and needs last on the list!  My hard-wiring, consistently has me making IN-THE-MOMENT choices favoring the needs of my husband, my son, my Dad, my brother, etc.  I was wired for everyone else’s desires but my own!  So this Pandemic gave me the chance of a lifetime to rewire myself for my own desires!  I’ve been re-training my own brain to recognize when I’m allowing my fears and my conditioning to take me off my path.  I’m also speaking up when I’m being hijacked by my guys, who usually don’t even know they’re doing it!

The biggest, most powerful antidote is what I’m doing right now.  I’m giving myself LOVE.  Giving myself credit for all the big and little things that I have been doing towards my vision.  Most importantly I’m recognizing, IN-THE-MOMENT when I’m feeling any kind of BAD about what I’m doing or not doing. I stop and remember how much BE-ing I’m engaging in.  Marianne Williamson says it so beautifully, “The highest level of creativity consists in being, not doing.  When the being is intense enough, when the thoughts are thought enough, the doing will automatically follow.”   BE-ing has helped me to rediscover under all this conditioning, programming, and hard-wiring WHO I AM and how I want to express that in the world.  I had to reclaim my right to be who I was born to BE.  I had to first deeply engage in that process.  Now I’m fine-tuning and engaging in it multiple times daily.  It’s in that act of loving realization that I allowed myself to DO the DO of sharing this with you.  I can FEEL the difference, especially in moments like these when I’ve transformed, in the space of writing this, from feeling like a failure to feeling like the Rock Star I am!  Oooh baby! That feels soooooo much better.